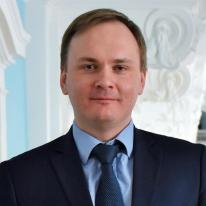 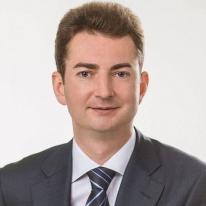 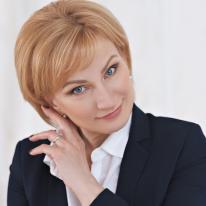 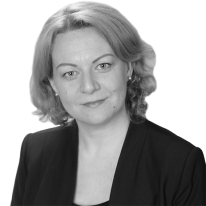 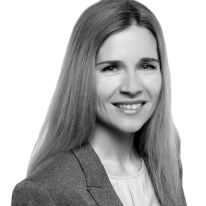 Actualization and communication of the currently valid value system of St. Petersburg state and municipal government

The Deputy Chairman of the Civil Service and Personnel Policy Committee noted that:

“Working with the values of state service, implementing them in everyday life is a long way. Facilitation sessions showed how to make this path easier and shorter. Facilitation participants have become agents of change that are already disseminating the information that was put into them. And we understood how to apply facilitation and enroot civil service values further on.”

Each of the objectives were accomplished:

1. The description of the values were updated, published on the internal portal and sent to all the employees for study and application.

2. An e-book on values based on the material collected at the sessions was develop. The e-book included around 70 metaphors with interpretation, 80 case studies of the values being expressed at work and 12 illuminative stories.

3. Fifteen internal facilitators were trained in the fundamentals of facilitation covering the technology of conducting sessions on values. More than 15 events were held with the use of facilitation.

4. The ways of communicating and integrating values into current activities were defined. Around 70 barriers and risks were identified, 8 project initiatives with solutions and actions were worked out and each of the 80 participants in the sessions wrote about what they would do to integrate the values in their units.

A survey taken a few months after the sessions indicated there is a strong desire to apply facilitation and there has been a powerful team building effect. Comments included:

"The recognition of the same values by different people allows you to speak the same language, and, therefore, to achieve a positive result faster."

“The visualization of values helps to act consciously, to better understand the motives of the actions of employees and colleagues. All this applies to the discussion of "anti-values."

“There was a desire to change the world! The situation around you, in yourself, be an effective manager and achieve your goals!"

“There was conducted an additional training for employees of all departments, including written tests for checking knowledge.”

“The structure and staffing establishment of subordinate institutions has been optimized.”

Since 2020 the section on values has been included in all educational products for civil servants (electronic libraries and courses, seminars, webinars, trainings and business games) which will allow to annually cover more than 50% of the staff.

The professional development management system for St. Petersburg civil servants in the executive bodies of state authorities is based on a value-oriented approach. Handling of matters must comply with the values - rules and standards of behavior. This is a common code for the actions of civil servants that defines the distinctive features of the work of St. Petersburg executive authorities and the style of corporate culture and behavior strategies in the performance of duties.

It is one thing to articulate the values. It is entirely another thing to make the value system understood and accepted by all employees so it becomes inherent and integrated into all management processes.

One of the Administration’s long-term goals is to shift to a management system based on a value-oriented approach. In support of this goal, the Committee of Public Service and Personnel Policy wanted to:

The project was undertaken from April to December 2019 and involved 5 stages:

1. Kick-off meeting with the client and development of the overall project design. This involved 5 representatives from the client (Deputy Chairman of the Committee and his team) and the facilitators. Facilitation methods were used at the meeting to collect and discuss ideas.

2. Session 1.  A 1-day session with 55 students of the Governor's program for training potential for managerial personnel in St. Petersburg, deputy heads of government authorities, heads of departments and heads of institutions. During this facilitated session trailers and reflection on ORID, storytelling and metaphorical maps were used to gain a better understanding of the essence of the values, a consensus workshop was used to identify barriers and strengths and mini-group work and templates were used to elaborate project initiatives.

3.  Fundamentals of Facilitation training. A 3-day training event for 15 employees of the Civil Service and Personnel Policy Committee and the St. Petersburg Interregional Resource Center and the Deputy Chairman of the Committee. Facilitation was used at all stages of the training: during a demo session conducted by trainers, while studying facilitation methods and tools and during demo sessions conducted by participants.

4. Session 2. A 1-day session with 5 advisers and chiefs of vice-governors’ staff using a similar process and methods as session 1 above.

5. Final meeting to summarize and discuss plans for 2020. 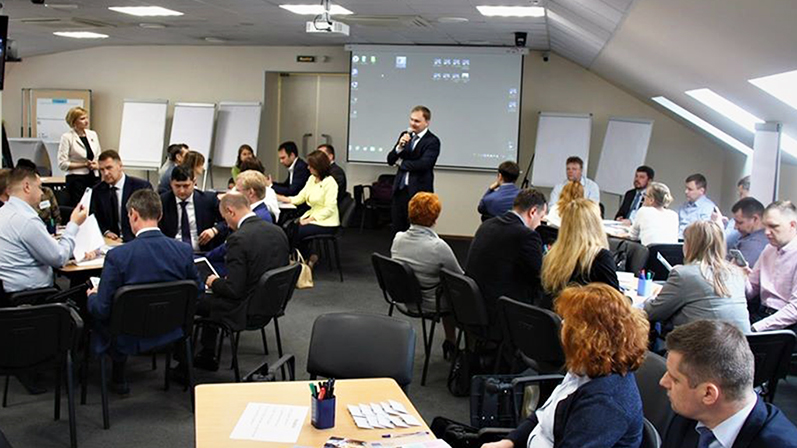 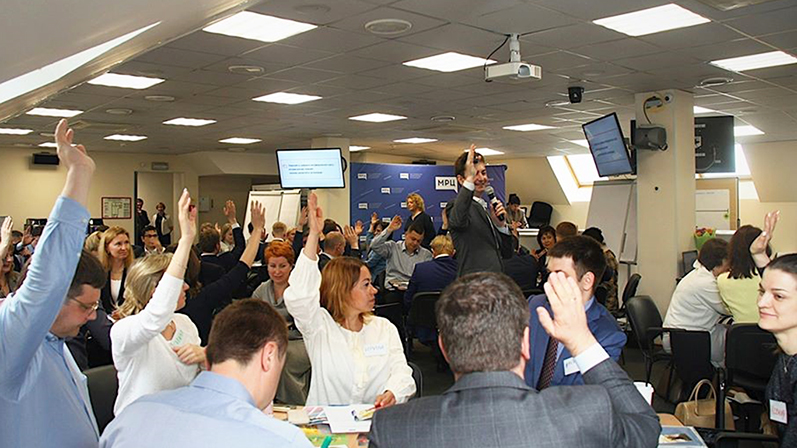 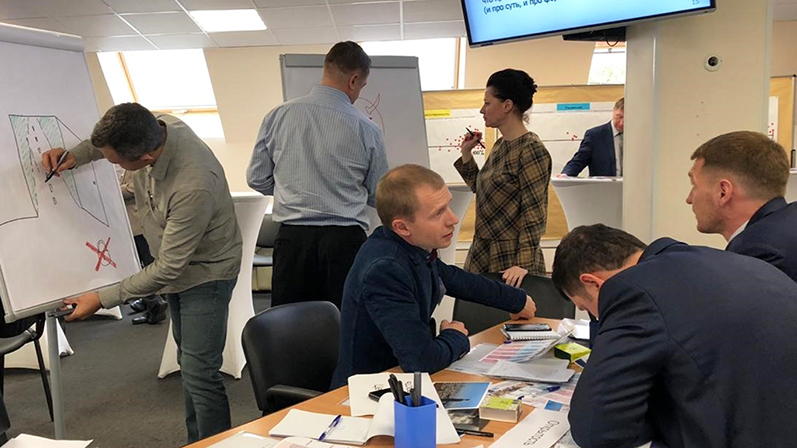 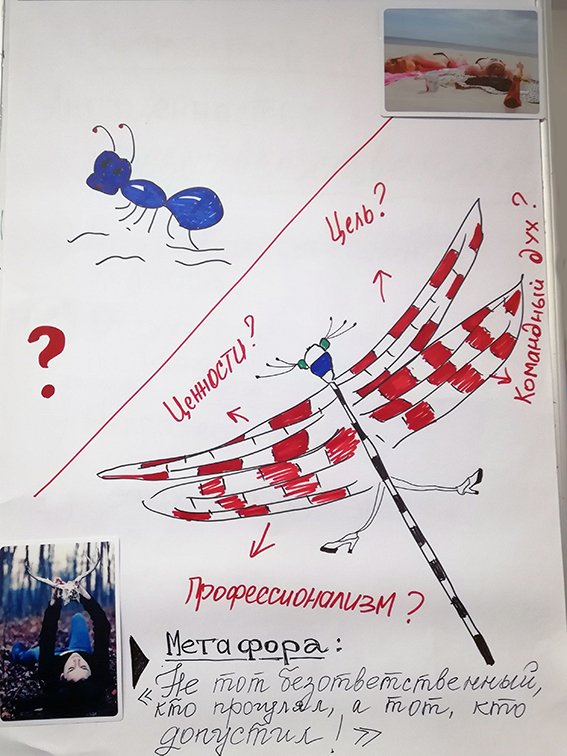