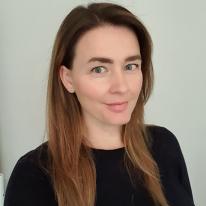 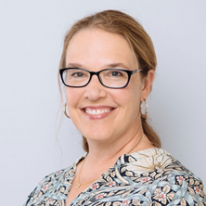 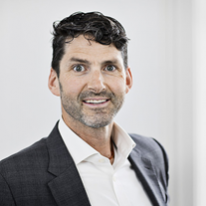 The project produced a Research and Action Agenda for the Biodiversity Community, helping prioritise biodiversity research for the next 3-5 years. It took the form of an innovative community-led initiative drawing on 300 expert inputs from 46 nations and 5 partner organizations and generated over CHF 700,000 from 4 donors to resource the co-created process. Funds and partners grew throughout the process, including investment from Bellagio conference programme administered by the Rockefeller Foundation.

From the main convening workshop in Vienna in September 2019, over 77% of participants agreed that the event had influenced their thinking as well as generated new insights relevant for their work.

In a study of the project and surveys from multiple events, participants reported that the workshops have demonstrated significant advances in generating interesting discussions, new insights and increased intergenerational learning.

Informal feedback and early signs of change indicate that participants will use their time from the project and the outputs to influence policy advocacy in the UK, design research for communities in the Asia-Pacific on food systems, inform global leadership programmes as well as integrate ideas into NGO science programmes.

Members of the design team have shared feedback that they have also been influenced through the process for both substance and the use of facilitation for impact.

The Luc Hoffmann Institute aims to be the world’s leading catalyst for innovation and transformative change to maintain biodiversity. We create the conditions for new approaches to emerge and mobilise promising innovators and ideas that are connected with investors worldwide. Ten core staff work in offices in Switzerland, the United Kingdom and Germany.

The diversity of life that sustains humanity is being severely degraded by human action. These changes are well documented and of existential significance, yet this significant knowledge has not catalysed effective broad-based action. The ‘Biodiversity Revisited’ initiative was the first extensive review of biodiversity for several decades, from concept through measurement to implementation.

The project deployed a principles-based approach to design underpinning 5 interwoven, meaningful forums along the project journey. Facilitation was used to design and implement a methodology that respectfully resisted desires for directive top-down decision-making, in favour of constructive dialogue, bottom-up and emergent approaches to inform outputs and decisions. 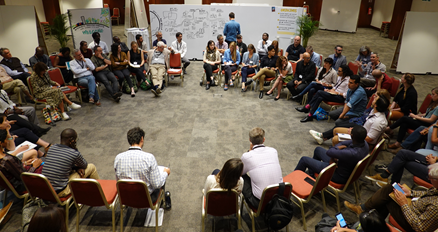 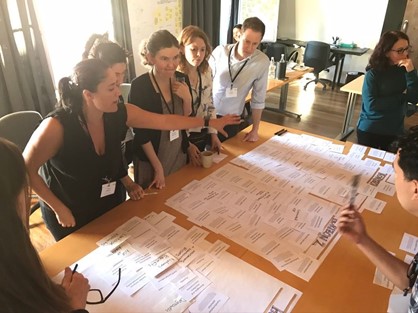