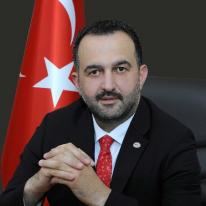 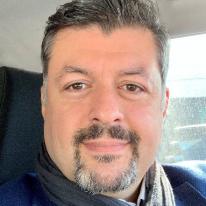 All project objectives were achieved in less than a year including:

Working groups in the Citizens’ Assembly of Ankara organized mutual aid and call for solidarity campaigns for the poor to raise community awareness in the region. These efforts have coincided with the COVID-19 Pandemic and around 100,000 people were provided with food and health material support during the crisis, which was called a tremendous relief. The Assembly also disseminated community awareness campaigns throughout the crisis to foster neighborhood level solidarity and support among citizens of Ankara.

The Citizens’ Assembly of Ankara, is a non-profit, non-governmental, autonomous community organization established according to the Turkish Law of Municipalities. It is a participatory organization that supports the elected metropolitan municipal Council and mayor:

The scale and the historical experience of the city of Ankara, the capital city of Turkey, makes it extremely difficult for the establishment of a Citizens’ Assembly to realize participatory local government and community awareness. Nearly six million inhabitants live in a vast metropolitan region, in Central Anatolia, divided into twenty-five district municipalities with thousands of institutionalized stakeholders. The population was extremely polarized in political terms because of the twenty-five-year reign of the previous mayor.

At the beginning of 2019, a new mayor was elected and one of his major promises was to provide channels of participatory governance to the people of Ankara. Establishing a Citizens’ Assembly was chosen as the fundamental instrument of this transformation. For this purpose, a project was launched under the name Citizens of Ankara: Re-assemble!

There were three objectives:

The general approach was to devise an innovative facilitation methodology throughout all phases of the establishment of the Citizens’ Assembly to reach project objectives in a short time. The Project involved three key stages: 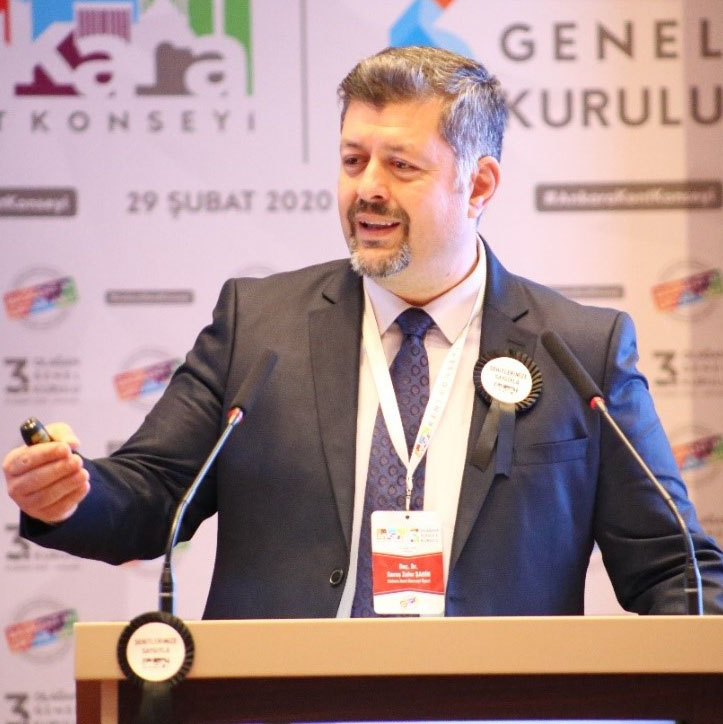 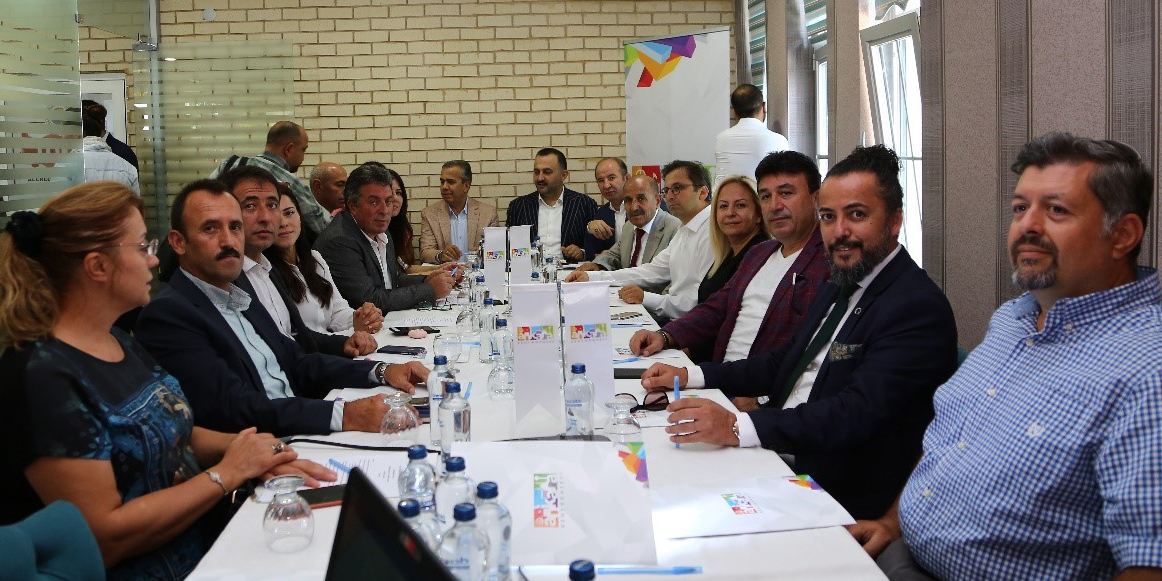