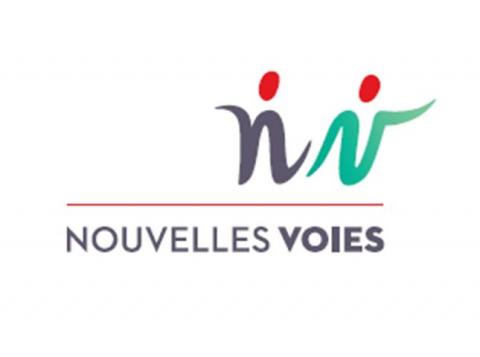 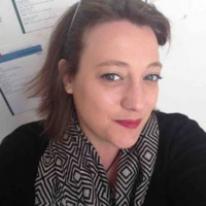 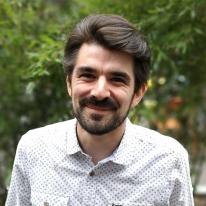 A functional collegiate leadership team with the ability to lead was established. The organisation was restructured, and framework documents were created.

After 6 years of running at a financial deficit, Nouvelles Voies now has a sustainable business model. It achieved a positive result of €24,000 in 2017 and €68,000 in 2018 and is well- positioned to continue providing services to people in fragile  situations.

The purpose of the Nouvelles Voies is to fight exclusion and to uphold the rights of all.

In a context where precariousness is worsening and the abuse of rights is widespread, many people (young people, seniors, isolated or disabled people, single-parent families, job seekers, employees) find themselves deprived in the face of increasingly complex administrative and legal processes.

Since 2001, Nouvelles Voies has provided a unique and innovative response by mobilizing its expertise to serve people in fragile situations to strengthen their autonomy and make them proactive.

In October 2016, Nouvelles Voies engaged a facilitator, Benjamin Degroote, to help it establish a collaborative governance structure for its volunteer members. In November 2016, the Chief Executive Officer announced her departure and the Board of Directors decided to realign Benjamin’s work to help mobilize employees to think about the management of the organisation.

Eight employees volunteered and worked with Benjamin over a 5 month period to reflect and transition to new arrangements.  The Board of Directors and 8 employees decided not to recruit a new Chief Executive Officer and took the bold step of using a collegiate Management Committee of 8 employees to manage the organisation.

The 2016 financial statements announced a negative financial result of €380,000 bringing the level of debt of the association to a critical level. The financial sustainability of the organisation was in doubt and it needed to recover quickly or face liquidation.

The key challenges were to:

The objectives were to:

The process started by establishing a committee of volunteer employees to reflect on the coordination of the structure.  Facilitation allowed us to set the framework for opening the process and to structure the reflection of this employee committee.

The Steering Committee subsequently put in place a restructuring plan to optimize the management of the daily newspaper. Facilitation at this stage allowed us to co-build the big decisions and maintain the cohesion of the group in a context under  pressure with a group that did not yet have confidence in itself. 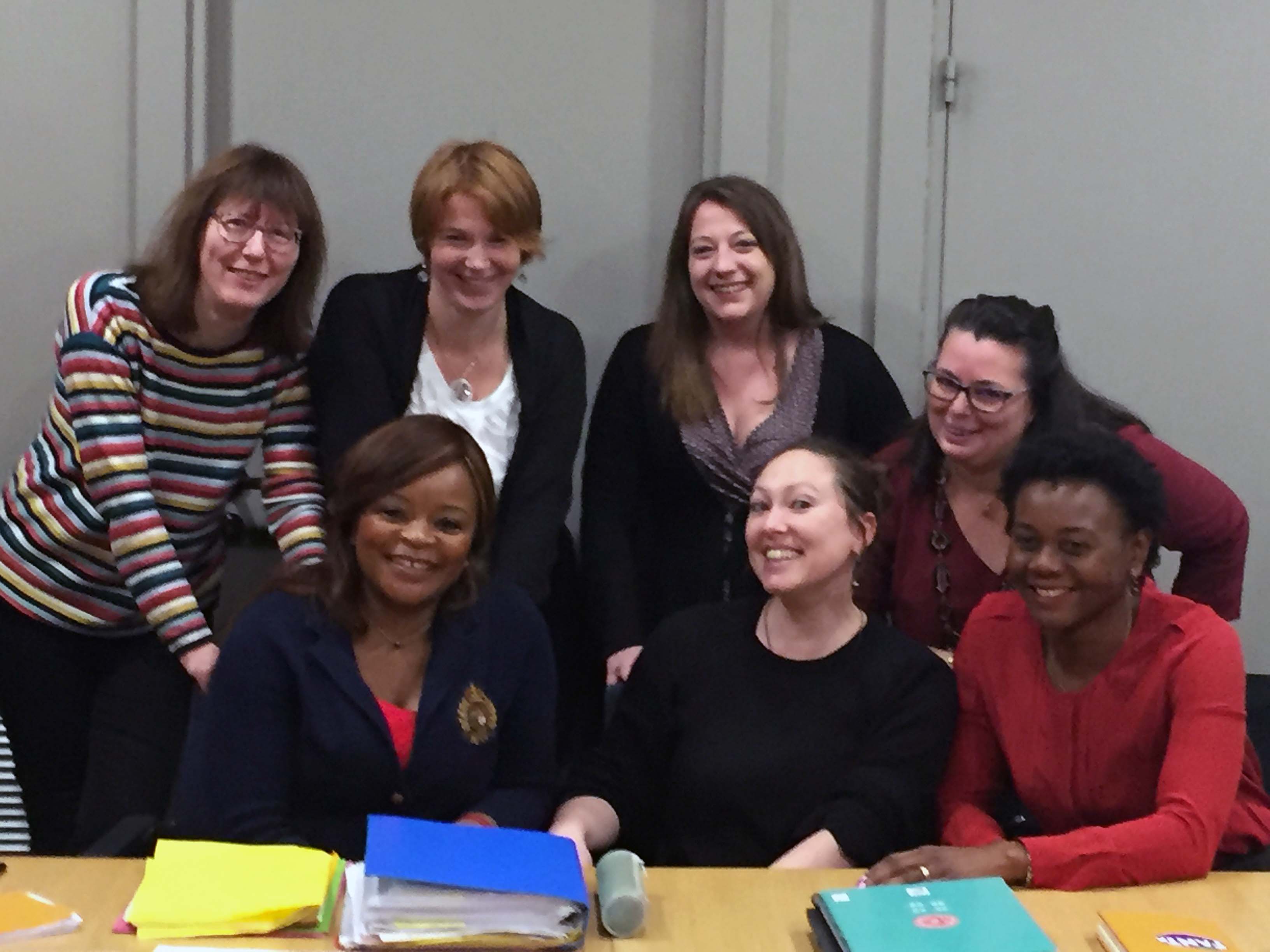 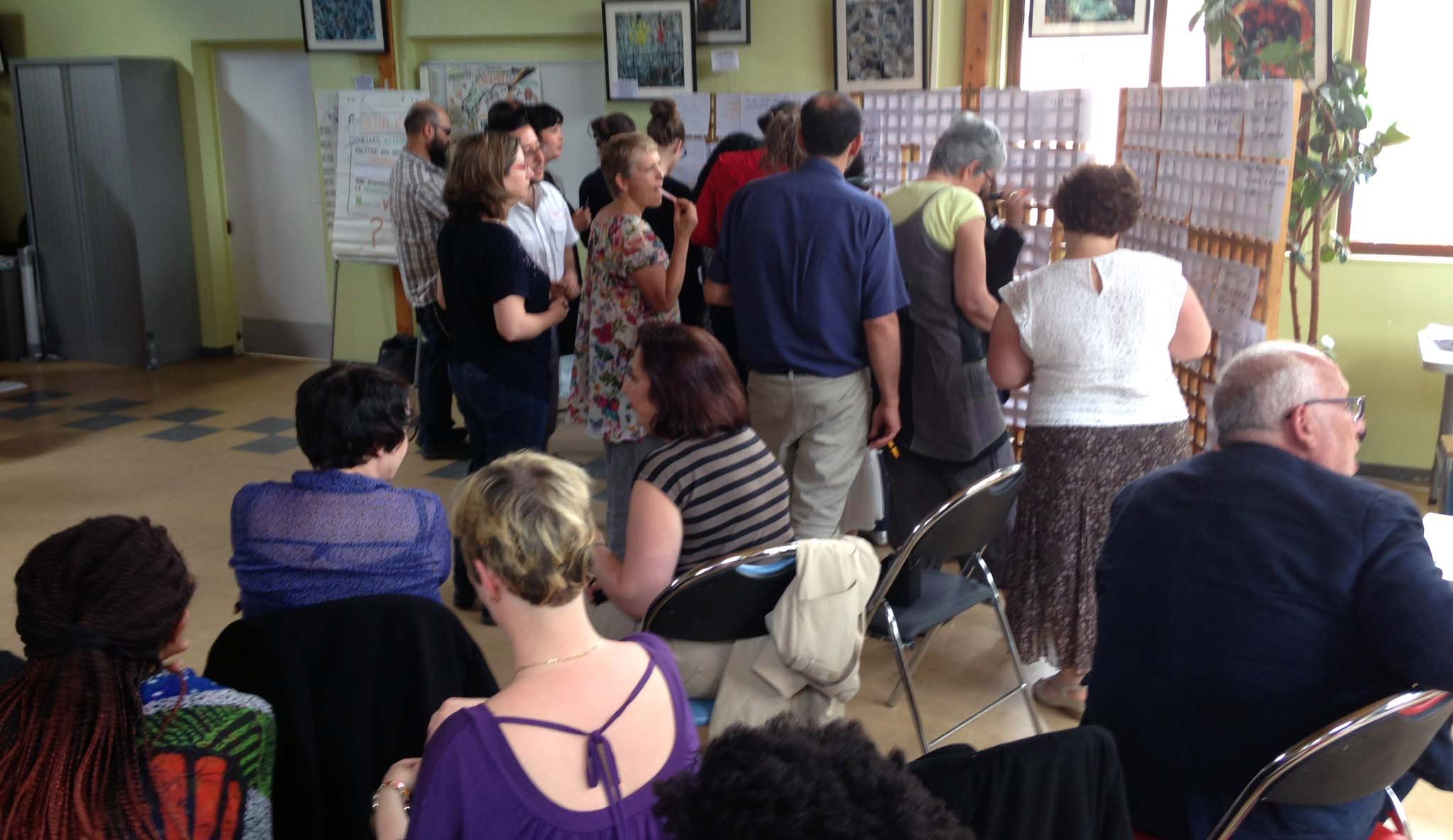