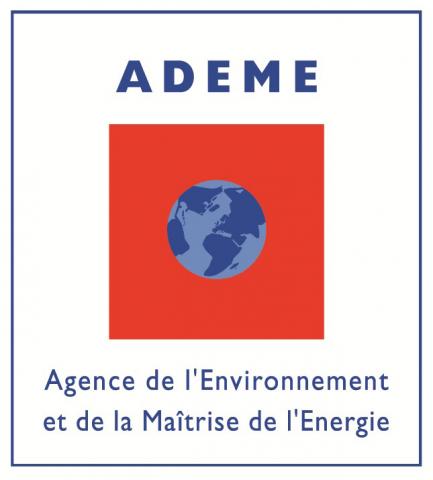 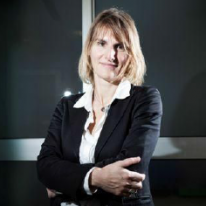 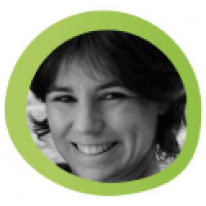 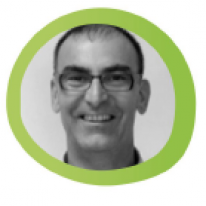 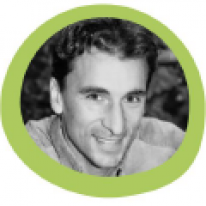 Development of a strategy and reorganisation

This project was a success. Both objectives have been fulfilled: development of the strategy and adaptation of the organisation to this new strategy.

Over and over these objectives, this project had three main impacts. First, it has reinforced the marketing and digital approaches in the whole organisation. Then, the use of facilitation in the development of the strategy has made it possible to publicise and give credibility to participatory working methods. Finally, it was not only an adaptation but a complete reorganisation of the Directorate of Communication and Training (DICOF). Apart from the director, all employees have changed service, 48% of employees have seen their portfolio of activities evolved and 36% of employees have changed managers.

ADEME is active in the implementation of public policy in the areas of the environment, energy and sustainable development. It provides expertise and advisory services to businesses, local authorities and communities, government bodies and the public at large, to enable them to establish and consolidate their environmental action.

A department within ADEME, the Directorate of Communication and Training (DICOF), is responsible for structuring training and mobilisation of these audiences. The DICOF also ensures the quality and consistency of these actions. The DICOF has 54 employees spread over 3 sites—25 employees in Angers, 24 in Paris and 5 in Valbonne.

After an internal audit, the DICOF was asked to review its strategy and organisation structure to prepare the performance contract for 2016-2019 which will be signed by ADEME with the State. The key challenge was in the same time to successfully formalise and deploy an ambitious strategy, and improve DICOF’s performance.

The objectives were to:

The management of DICOF wanted the approach to be based on collective intelligence to foster creativity, enable convergence and facilitate the alignment, adhesion and commitment of the actors involved in the implementation of action plans.

Facilitators from Formapart worked with DICOF from August 2015 to June 2016. Facilitation was omnipresent in both projects. The intervention plan was co-built and piloted with the client and all the workshops were also co-designed with the client.