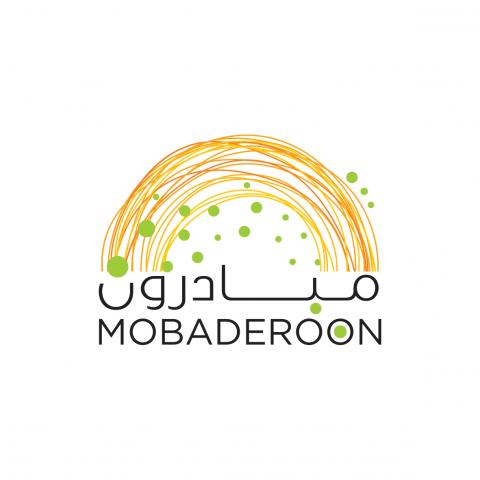 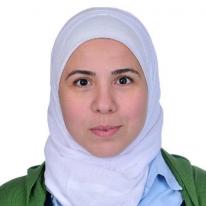 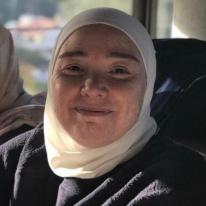 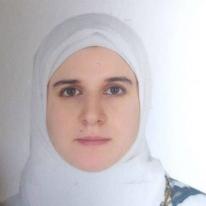 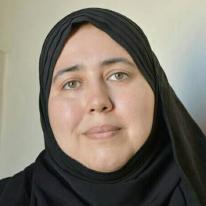 Mobaderoon has been running the FADA project since 2014. Through which, Mobaderoon was able to mobilize youth to be active in their communities (around 65% of them are women) in two age groups—from 14 to 18 years and 18 to 40 years.

Mobaderoon was facilitating weekly meetings for discussion groups with those youth in order to build their capacities. In addition to building the capacities of 255 facilitators and co-facilitators who supported seven other institutions by facilitating workshops for them on Strategic thinking and Governance.

Mobaderoon is working in Syria on promoting active citizenship and peace building in the time of war. First, the Syrian context situation changes rapidly, and the organisation has to adapt to the changes while keeping moving closer towards its vision and objectives. It is very challenging to keep conducting the activities in such an unstable situation, but Mobaderoon—due to its flexibility and its mechanism operating as a network—was able to make this happen.

However, due to the war, those communities changed noticeably. and the organisation has to keep adapting its activities to the changes, in order to maintain its core values “diversity and inclusion”.

Mobaderoon has been working on bringing people together, creating common grounds between them, helping them building and sustaining peace. It is was a huge challenge to keep going in the project and its activities, attracting people and bringing them together. Especially that the facilitated project FADA was the first time when Syrians from different backgrounds came together after the war.

Young people know their roles, rights and duties and contribute to the dissemination of the values of citizenship and coexistence to be reflected in the process of peace building in Syria.

Facilitation was the main tool in the project.

The objectives were to support the concepts of citizenship and community leadership and peace-building and civil peace, and they were stated as the following:

This project works directly with young men and women and adolescents from the age of 14 to 35 years. It worked within two tranches that are similar in the structural framework for action but different in tools and practices, according to those two age ranges:

The first tranche: ages from 18 years to 35 years

Working Groups: operating with facilitators of the youth who have contributed with previous projects of Mobaderoon. Uniting the groups’ efforts through coordination and dialogue facilitation.

Empowerment and capacity building: The program is based on a team of facilitators and coordinators in the selected areas , it worked on training the facilitators so they would be able to manage dialogues, discussions, facilitating workshops, participatory planning within groups of youth on the length of the project.

All along working with them to deepen the concepts about the culture of citizenship, the social contract and its ties to our communities and local cultures and beliefs.

We were also providing them with the necessary skills to explore resources in local communities that will help them overcome the challenges effectively at the local level strategic and timely.

Explore transformation and influence it: this methodology at work did not only contribute to spreading and deepening the concepts of citizenship and the rights and duties, to encourage participation. In addition, it constituted the base for a national program able to determine the changes in the needs of communities and especially under the current circumstances in Syria, by supporting joint initiatives born of the needs of the region and that respect the privacy of the Syrian communities.

The project included numbers coordinators and senior facilitators in six areas of operation. One coordinator and a group of facilitators in each area, and therefore the formation of focus groups of youth in each work region, during the project. The team of each region was facilitating dialogues and debates about active citizenship and rights and duties, the social contract within the Community.

The second tranche: ages from 14 to 18 years (financial and social education)

Empowerment and capacity building: Mobaderoon was working to empower activists and groups to establish clubs for adolescents from 14 years to 18 years. These clubs aimed to provide youth with skills and enable them to explore themselves to be engines of change and development in their communities, through a range of proofs and activities, and motivate them to establish financial and social projects.

We were involving local associations, in the seven areas of operations, through the training of supervisors in each region to implement the clubs with young people.

One thousand-four hundred adolescents were targeted each year through clubs of youth; also, we funded and implemented 70 social-financial projects each year.

As stated, facilitation was the main method and tool used in conducting project during the whole period.