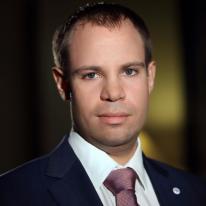 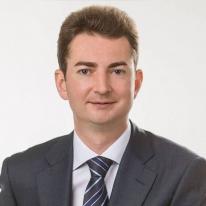 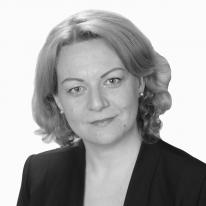 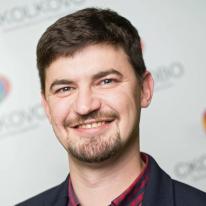 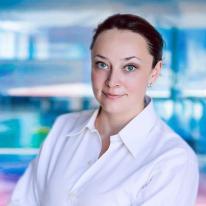 The Foresight Fleet is a five days boat trip, that gathers entrepreneurs — market leaders, men of science and strategic thinkers.

The Foresight Fleet helps not to foresee, but to form the future by working out a long-term development strategy by a wide range of Russian and international experts.

The Foresight Fleet is a unique for Russia format of communication between diverse opinion leaders: entrepreneurs, scientists, government officials, as the result of which strong social and business ties are formed, professional communities are created and developed, brand-new projects are started.

The number of participants of the Foresight movement increased from 0 to 2500 over the period of 2 years.

The integral map with the image of the future St. Petersburg 2035 was created.

15 rapid future maps with the trends, the image of the future, opportunities/threats and tasks for 15 key domains of St. Petersburg evolution were developed. Industry communities in different domains emerged.

More than 100 project initiatives were designed, and 47 projects worked through.

The Leaders Club in St. Petersburg and the Leningrad Oblast grew into an even more influential association of city entrepreneurs, who managed to create a permanent platform enabling the dialogue between business and local authorities as well as helping to address systemic issues; this solution allows to raise the quality of life of the citizens and enhances the overall development of the region (these are Club's main strategic aims).

Cooperation within St. Petersburg business community (not only within the members of the Leaders Club, but among other entrepreneurs) was established which made it possible to discuss and initiate new joint breakthrough projects.

It was noted by the Governor of St. Petersburg Georgy Poltavchenko (Governor from 2011 to 2018) that for our country the Foresight Fleet is a new format of communication between the authorities and business community – “In St. Petersburg it has already become an open and efficient platform for elaborating breakthrough solutions and approaches to develop the city’s economy and improve urban infrastructure.”

Non-Profit Partnership “Leaders Club for Promotion of Business Initiatives” in St. Petersburg and the Leningrad region is an association of successful entrepreneurs. Members are representing the whole spectrum of the Russian economy. The main activities of the Leaders Club in St. Petersburg and the Leningrad Region are monitoring of business procedures, promoting and supporting entrepreneurship initiatives, improving the business climate. It was founded in 2012. The club unites entrepreneurs from 40 regions of Russia.

Since 2017 Leaders Club has been organizing Foresight Fleet (Camp) in St. Petersburg. It is an event for business and social projects which will help the city become a pilot area for testing new ideas in the digital economy.

Key strategic goals of the Leaders Club are to:

The main office is in Moscow. There are more than 200 entrepreneurs among members of the Leaders Club, who provide employment for about 90,000 people.

To foster St. Petersburg’s development, we needed to assemble on one platform:

We aimed to help to establish dialog among all of them, assist in reaching agreements, cooperation and start implementation of common action.

All these goals are strongly aligned with the Leaders Club mission:
Professional service to society for radical improvement of life quality, business activity and investment environment in Russia.

The work on the project, which lasted 2 years (and is being continued), could be divided into 5 main stages. The total duration of activities carried out with the use of facilitation in total comprised of 30 full days.

The two key stages were the Foresight Fleet 2017 and 2018. Each fleet lasted 5 days, during which 250 participants were working in 7-9 arenas for 12-18 hours a day with the support of our team of around 20 facilitators.

Days 1 and 2 - the participants worked over their 7–9 arenas to create a mutually shared vision of their arena development (using the “Rapid Foresight” technology and some other facilitation methods). Once a day, they gathered together to share insights and give feedback.

Day 3 - the participants came ashore; team building and presentation of preliminary results in the presence of the Vice-Governor of St. Petersburg.

Days 4 and 5 - creating new teams from different areas and domains to generate breakthrough project initiatives and develop projects with the facilitators support. 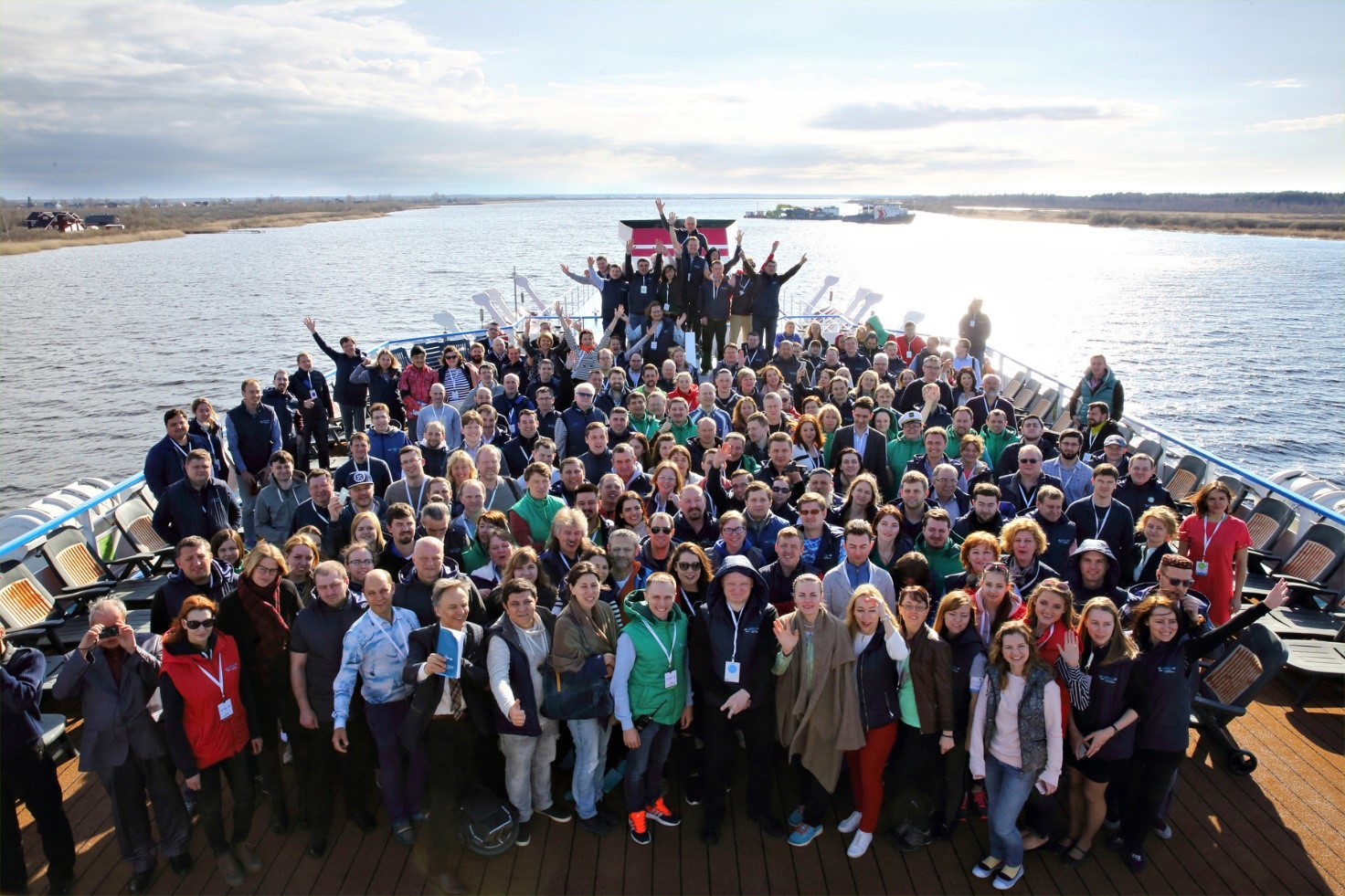 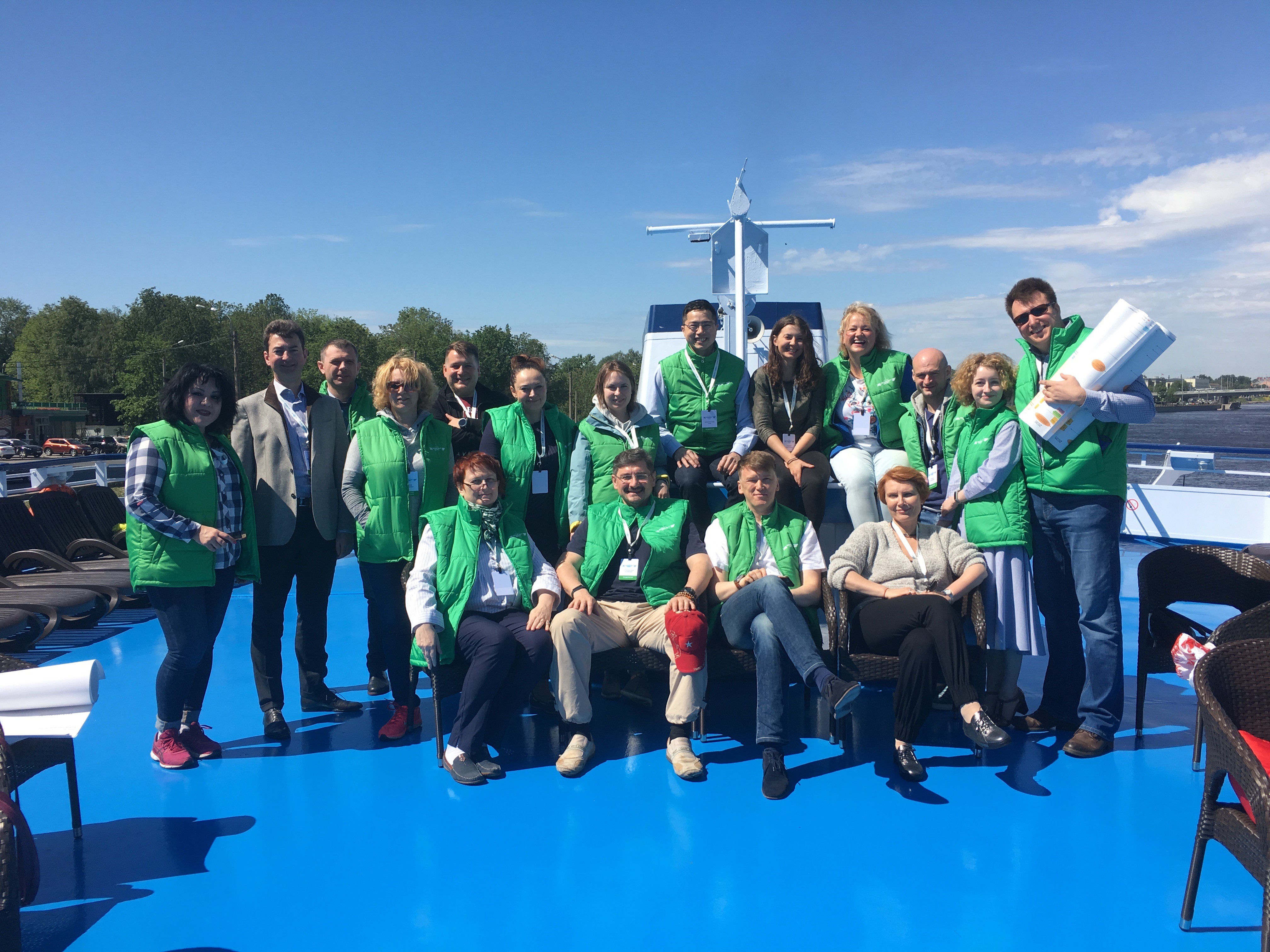 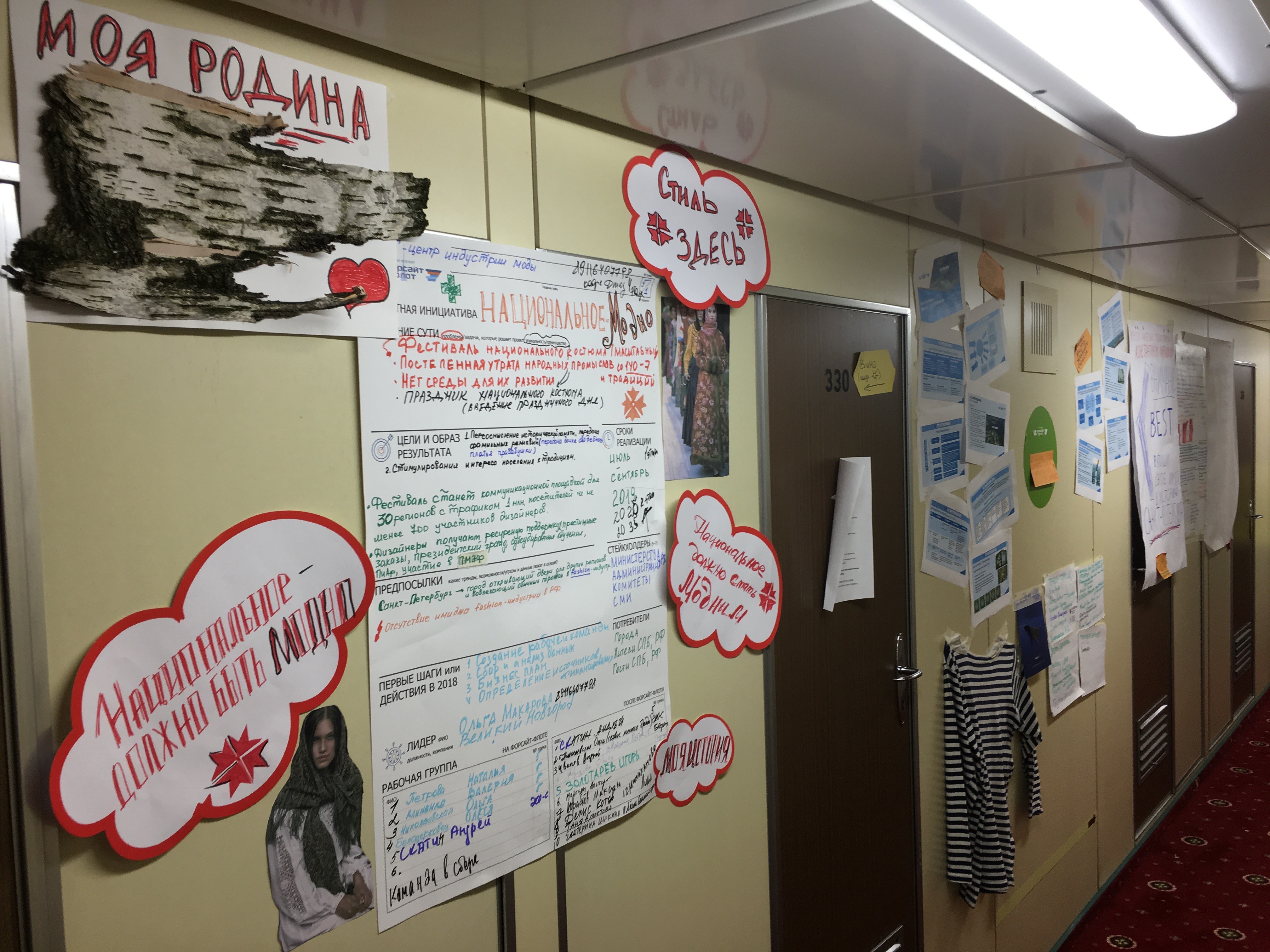 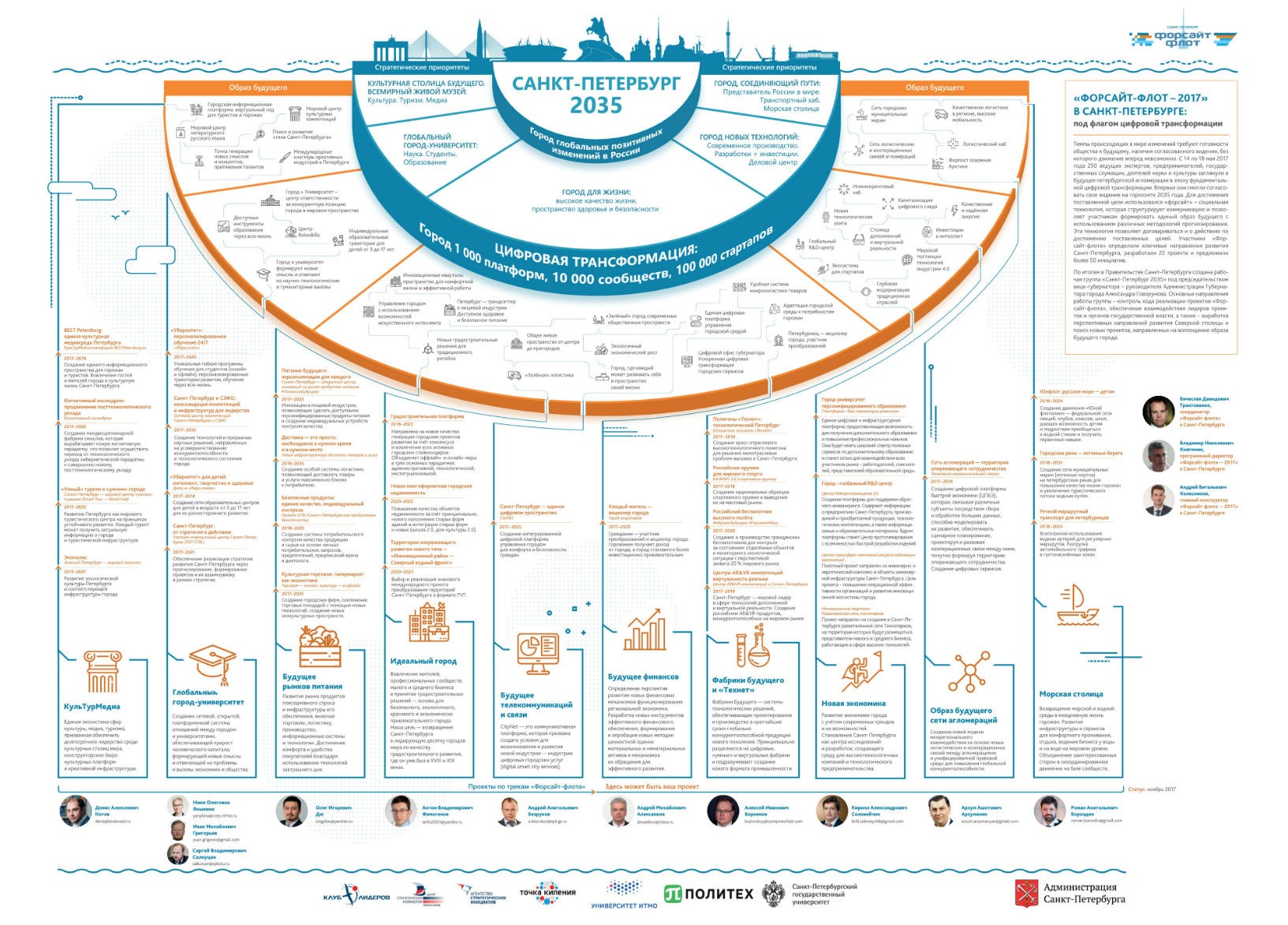