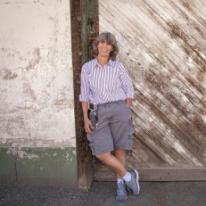 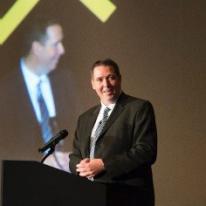 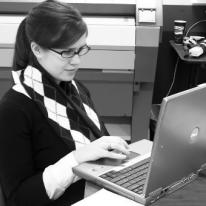 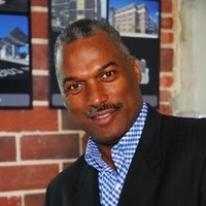 Helper City: The Little Town that Can

The Helper Revitalization process involved over 10 percent of the town’s population and the implementation has involved many more. Everyone in town has been affected by the results of the process, as it spawned a wave of community-led revitalization that has led to new investment throughout town. Helper, “the little town that can,” has proven that no mountain is too high to climb.

The process led to greater community pride and partnership and identified a series of projects and grants that the town has successfully pursued to develop significant momentum for its downtown revitalization. Nine months after the process was held, Helper has a long list of achievements to be proud of including:

The Steering Committee established to guide the process reported that “The three-day immersion by the SDAT team has impacted, and continues to impact, our community on a daily basis. People in our community have something they haven’t had for some time, hope for a sustainable community. Key tenants of creating that sustainability include replenishing human capital (drawing young families to our city), caring for our environmental assets, and finally recreating an energy-based economy to a destination based one. And we are doing just that—everywhere in Carbon County people say ‘it’s happening in Helper—and it is!”

Helper City, Utah was formed because of its surrounding mines and the railroad, which runs through town. It developed a thriving local mining economy in the early 20th century. The town got its name from the ‘helper’ engines that were stationed at the mouth of the canyon to assist trains in reaching the Soldier Summit up the mountain.

There are 10 full time city staff members with 7 half-time staff members. The rest of the town’s officials serve in a volunteer capacity.

Helper City has an historic downtown and riverfront that were viewed as potential assets to leverage for revitalization. Town leaders organized a Revitalization Committee and put forward an application to the American Institute of Architect’s Sustainable Design Assessment Team (SDAT), a public service program that works with towns around the country to create community-driven action plans that leverage resources.

The natural resource economy began to suffer economic decline over the past 20 years, and in 2015 the Carbon Power Plant in Helper was closed. It had been in operation since 1954. The adjacent mines declined from over 30 to just 3. The town’s resulting depression has led to de-population and increasing poverty, putting a strain on resources and capacity. The per capita income for the city was just $15,762. Almost 13 percent of the population lives below the poverty line. As a result, civic pride has suffered and there were perception issues regarding the town. The downtown experienced vacancy and a lack of activity and local businesses struggled.

The Revitalization Committee identified the following goals in its SDAT application:

A 3-day public process was held in public places and facilities throughout downtown to activate downtown from the beginning of the process and excite people about the possibilities. An interdisciplinary national team served pro bono in working with residents to formulate a plan. A final presentation and 53-page final report suggested prioritized actions and strategies to follow.