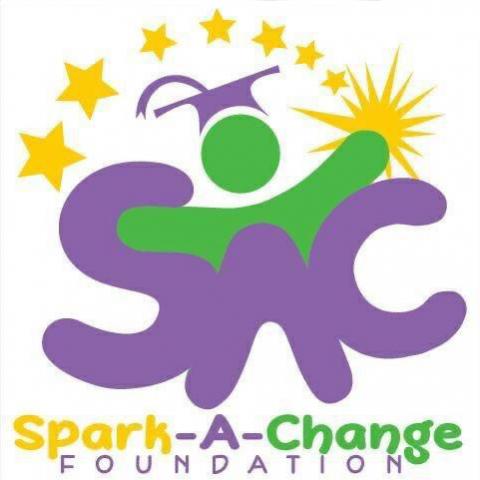 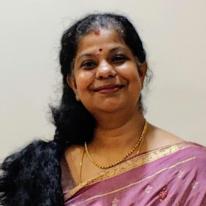 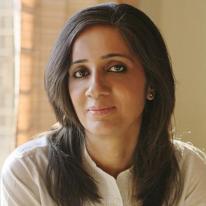 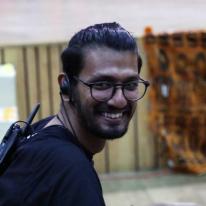 The children who participated in this project are from marginalised backgrounds where most of their family members work odd jobs to keep the life on track. Their struggle for survival doesn’t allow them to pursue their dreams and keeps them caged into sorting survival issues.

The children were from different regions within India and different cultures, yet they formed a great bond together. After one or two sessions, the siblings and neighbours of the participants joined in, growing the number of participants involved. One Nepalese girl joined our first session and by the fourth session, we had children from three Nepalese families with us.

Around 90% of the participants later reported that they have broken their mental shackles towards education and fears of life. Around 75% of the participants reported they became more fearless in expressing their thoughts in their social exchange. This resulted in great expansive catharsis of their emotions leading to more centred state of wellbeing. This has made them more prepared to navigate through the challenges they might expect in future.

Spark-A-Change Foundation works on the vision of educating every child regardless of their socio-economic background. We work with children from the slums who have very little resources other than the local government schools they go; the pandemic meant they didn’t have that either.

This entire sojourn was designed considering the worldwide restrictions and 99% of it needed to happen online. Given the socio-economic background of the participants, there were many challenges:

The primary objective of the workshop was to give children a non-hierarchical space where they could be heard.

These children belong to the migrant workers' families who have half their families in their native places. These households have major survival issues which leaves zero space for creativity and expression. The idea was to give them a space for expression where introversion towards different gender could be reduced and participants could move away from inhibitions.

The approach involved applied theatre which is an umbrella term that defines theatre which operates beyond the traditional and limiting scope of conventional Western theatre forms. Since it is non-hierarchical and non-invasive, it reduces the distance between the practitioners and the participants. This enhances the scope of creative freedom, expression and dialogue. This workshop involved two of the major art forms:

Forty-five online sessions and a face-to-face theatre performance were held over a year. Two sample sessions have been mentioned below to affirm the contribution of facilitation in achieving the objectives.

Sample session 1 objective: To work on story building and performance making through sound

With each passing session, children were able to understand what they were doing and why they were doing it. They started to enjoy the work. This session too started with an experience zone where we worked on storytelling and improvisation along with exploring camera techniques.

We prepared for the next activity with some warm up songs and a magic ball exercise. We then moved to a sound exercise where absolute silence was observed and participants had to find three sounds they could hear in a minute. Then with videos off participants were asked to make all the sounds they could hear during the stipulated time frame. Small groups in breakout rooms created sound scapes with a beginning, a middle and an end. They had the liberty to choose scenarios such as a train station, traffic jam, school or college, or maybe time at a market.

At the end of the session, we discussed the rationale behind the tools and activities done during the session and how these tools are important in learning and implementing applied theatre programs.

Sequence jump is a warm up exercise where we intend to break the familiar pattern of body movement through varied forms of sequencing movement and rhythm. The Columbian Hypnosis forum is a space where:

We ended by inviting the children to write a poem on fear and keep it with themselves to be used in later sessions. 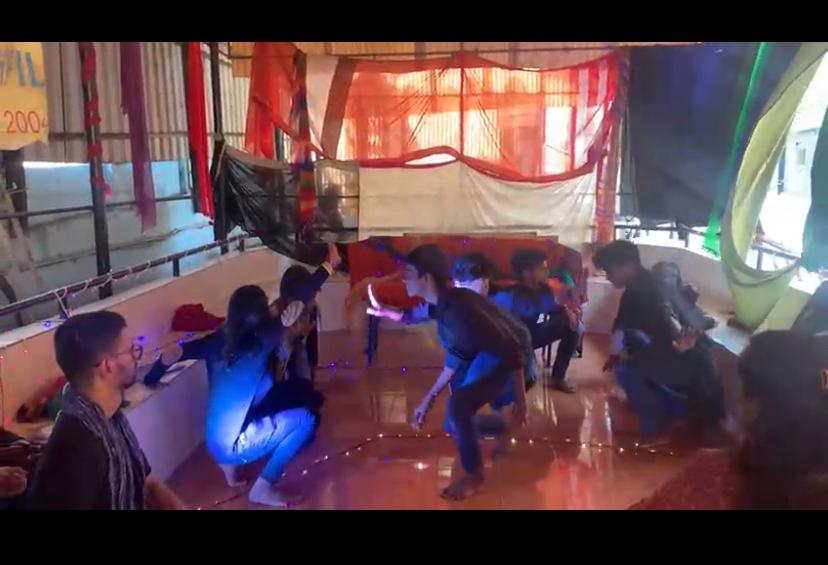 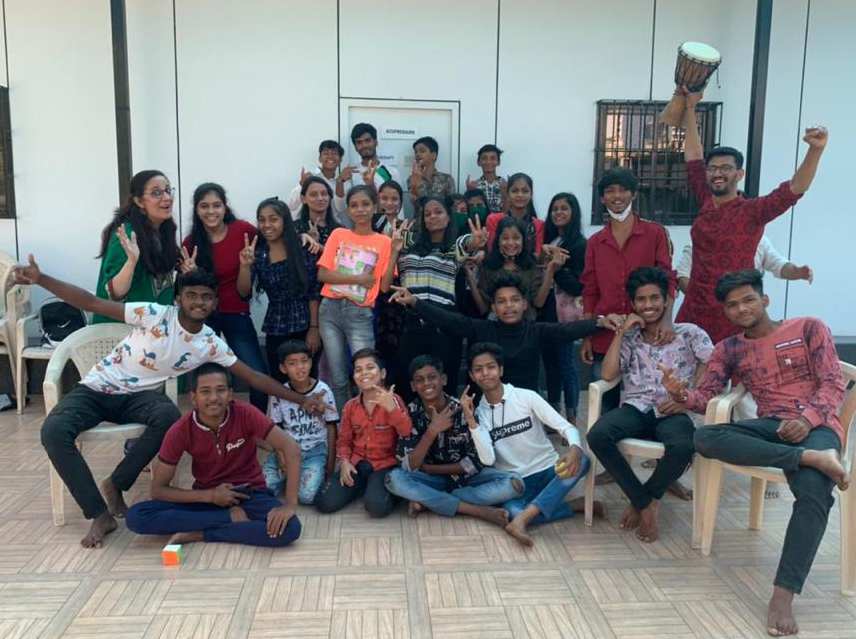