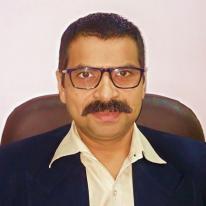 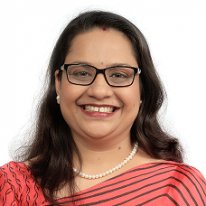 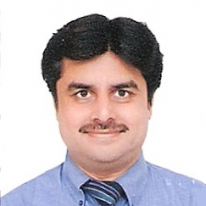 I Win, We Win, Life Wins

Patient Satisfaction Index increased 30 percentage points from June 2016 to May 2017.

Preferred hospital in the region scores increased 6 percentage points from 2016 to 2017.

Percentage of communication complaints involving nurses and resident medical officers decreased from 16% in June 2016 to 3% in June 2017.

N.M Virani Wockhardt Hospital was founded in 2006. It is a renowned centre for healthcare services—a super specialty hospital in the Saurashtra region of Rajkot, India. It offers comprehensive medical treatment.

The objectives of the project were to:

A one-year intervention was planned for the entire hospital and 615 employees, with the facilitators facilitating, reviewing progress and handholding the team for 3 months initially.

2. One-to-one discussions with the leadership team.

Stage II involved monitoring and evaluation once a month.

4. After seeing the results of handholding the team for 3 months, the organisation extended the facilitators’ handholding role to a year.