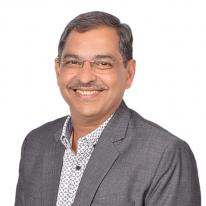 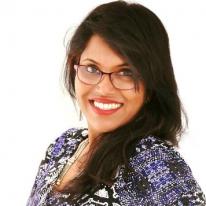 Technology was used to GPS map the beneficiaries along with a database that was compiled to ensure no duplication – zero duplication was achieved from the 3rd day of operations.

The President Manoj Agarwal was amazed and stated:

I have no words to express my feelings, all I can say is I am grateful that we could execute this project with the results that we had not even imagined we would get close to, it was way beyond our imagination. I have experienced the power of facilitation, but for something of this magnitude, with this diversity, and in such a short time, this is absolutely amazing. Who would have imagined that starting from INR 1 million (US$ 13,224), we would actually deliver a project of over INR 200 million (US$ 2.65 million), and all of it in 52 days?

Rotary Bangalore Indiranagar (RBI) has been known to be the model club which always contributed towards service projects in all the five avenues of Rotary – Community Services, Club Services, Vocational Services, Youth Services and International Services. They were known to be able to take on large projects and find ways to deliver effectively.

The COVID19 pandemic lockdown on 24 May 2020 caused a major disruption and left many “migrant” labour stranded. Being daily wage workers, they lost their livelihoods and could neither go back to their homes nor stay in the city and manage their daily needs. The vast majority lost their homes when they were unable to pay their rent and had to live in tents wherever they could find some place. Without food and water, they were totally helpless.

The RBI’s Board of Directors, the trustees of their Bangalore Indiranagar Rotary Trust and the Community Services Director got into action to see how they could help. While these were the major stakeholders, they involved all the members of the Rotary Club, all of them were all also eager to step in and help in whatever they could do. This was in alignment to the core objectives of service that RBI had.

A quick survey that showed many organizations, including the government were providing support too. But the support was very unorganized and there was a lot of duplication with relief from multiple sources going to the same group of people. This resulted in some people being deprived of the relief needed. The survey also showed that the number of people needing relief was exceptionally large. They had anticipated being able to help about 2,000 families. This number was already 4 times more than the available funds of INR 1 million (US$ 13,224). The survey revealed there were at least 500,000 families in need.

Having seen the facilitative approach Sanjay Dugar had taken to help other projects in the past few years, all of which scaled up very rapidly, the team decided to seek facilitation support to find their way forward.

The team decided to maximize reach and stretch beyond the 2,000 families target they had hoped for earlier. They needed to find ways to eliminate the duplication and bring together a large group of people with diverse skills to implement this project. The challenge was how to get people from other organizations with their own interests to collaborate and work seamlessly, rapidly and in an aligned way to achieve a common mission.

The desired outcomes were to:

The facilitation approach was agile and emerged as the project went ahead. Stage 1 and 2 were clear right from the start and it was clear other needs would emerge as the project moved ahead.

Stage 1: Establishing a mission and determine the goal/s

Stage 2: Establishing ways of working and forming the teams

In stage 2 and as the project progressed, it was decided that every week there would be a review meeting amongst the core leadership team. The purpose was to look at what is working well and what needs to be done differently to optimize efforts. They would also look at any course correction or scaling up needs to come up with better ways to continue forward. 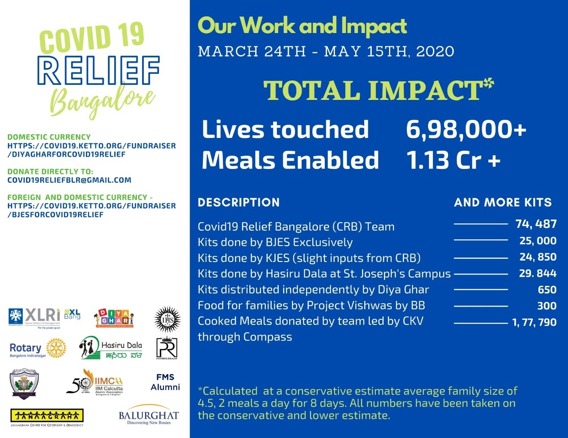