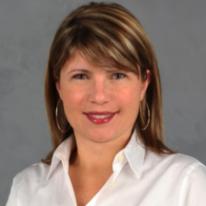 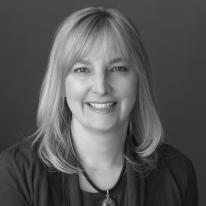 Two new, broad-impact partnership projects that literally take SQ1 ‘beyond the bounds of the shopping centre’ were launched.

The leadership team has a clear understanding of what is required to lead SQ1 into the future and have the tools and processes to do it.

Relationships with two essential Oxford teams have notably improved and are working at a higher level of performance. 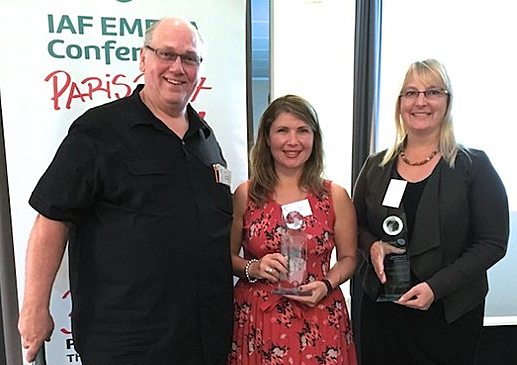 Square One Shopping Centre (SQ1) in Mississauga is one of the largest shopping centres in Canada, with over 2.2 million square feet of retail space, more than 320 stores and an average of 24 million customers annually. The day-to-day purpose of the organisation is to manage the operations and marketing of the shopping centre. The ultimate purpose of the organisation is to generate net operating income to return to the Ontario Municipal Employees Retirement System, one of Canada’s largest pension funds and the core investor of the company. To achieve its purpose, SQ1 operates under Oxford Properties and has 197 employees across 6 departments.

SQ1 reached an historical turning point in its evolution from suburban shopping centre to a downtown district where people live, shop, eat, work and play. The property, with 130 acres of premium land in the very centre of Mississauga, is one of Oxford Properties’ largest development opportunities—second only to the Hudson Yards development in New York City. This opportunity is multiplied by the current vision of the City of Mississauga to substantially invest $3.6 billion in the next stage of growth for this district. It is in this context that the SQ1 team faced one of their greatest challenges to date—a seismic identity shift that transforms them from a team that manages and markets a shopping centre, to a role as a passionate and genuine partner and leader in creating and driving positive growth and development in the downtown core.

The key objectives were:

At a time when some retail centres are closing, these objectives made a direct contribution to the organisation’s ultimate purpose of driving net operating income for the Ontario Municipal Employees Retirement System by developing a business with long-term sustainability and an increasingly positive return on investment.

As this was a ‘seismic’ shift for the team, the process was paced out over six months in 4 stages. At each stage facilitated events successively achieved the objectives: