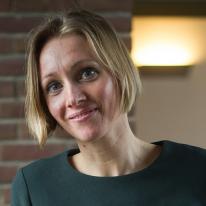 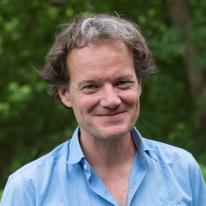 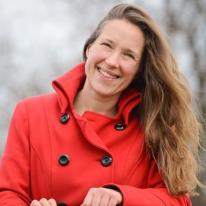 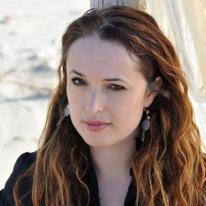 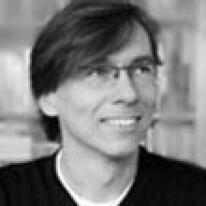 A strong network of 530 professionals established itself and is being successful on HR-subjects beyond Strategic Vitality Management.

Zero-absenteeism (employees without absence) in the sector increased from 47% to 51%.

The approach is spreading in the sector and beyond. Other sectors and Ministries have begun their own facilitated community-based change movements.

Stichting Onderwijsarbeidsmarktfonds MBO (SOM) is the Vocational Education Schools fund in the Netherlands that contributes towards:

The MBO (intermediate vocational education) sector comprises 65 schools with a total of 54,000 employees and 492,000 students. SOM is governed jointly by employer organisations and labour unions.

Vitality Management is a growing trend in the Netherlands. Its goal is to create a sustainable working culture and environment that enables employees to work professionally and to reach their pension in good health. In 2014, Vitality Management was almost non-existent in the MBO sector. Only a few MBO’s had developed some Vitality Management initiatives, but none were of considerable scale, nor integrated in a comprehensive strategy. SOM started a program to stimulate MBO schools to implement Strategic Vitality Management.

Traditionally sector funds, including SOM, choose a persuasive approach—design a program, build a website with tools and best-practices and launch a communication campaign that creates awareness and tries to persuade schools to adopt the program. This usually leads to around 10% conversion. Maaike Sauerborn, the Program Leader for Strategic Vitality Management, set off on a different path and approached Pepijn Nicolas (lead facilitator) with a question: “I want to start a big movement in our sector and just another website with best-practices won’t do the trick. Can you help?”

Our approach led us far away from the traditional persuasive approach. We had no central campaign, no campaign website, no toolkit and no answers. Instead we created a community-based change movement, which we describe as a facilitated fellowship of heroic knights. The main elements were:

We organised (only) four facilitated national meetings—using a wide variety of methods, triggering mental, physical and emotional resources—to help create a movement in the sector. And then we organised three masterclasses, Change DNA, to help transfer this way of working to each school. Powerful school teams became effective in moving the schools to achieve remarkable outcomes and creating their own network of fellow knights in their own region. 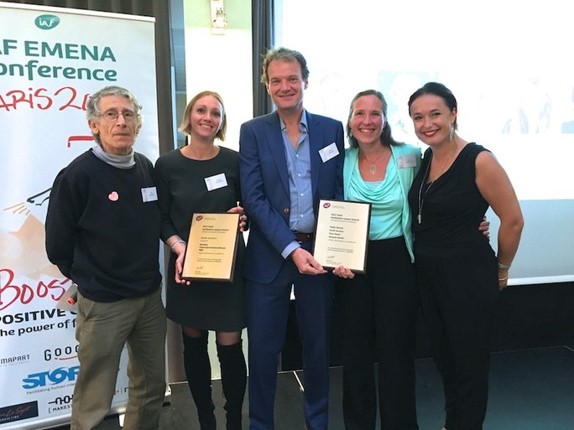