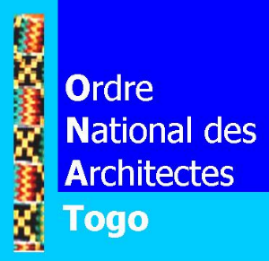 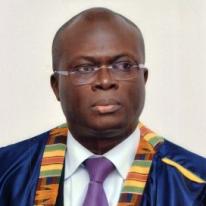 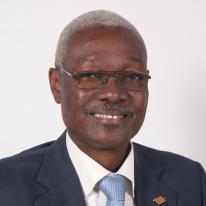 On 30 May 2018, the Haut Conseil de l’Ordre (Higher Council of the Institute) (CSO) successfully completed its term of office with the election of a new board.

The CSO reached a fairly high level of cohesion and synergy of current and especially future actions, which it wishes to perpetuate. Thus, by consensus, its members co-opted one of the oldest Members of the Institute to apply for the position of President with the outgoing Vice-President who remained in office to ensure continuity in future actions. The CSO then worked together to campaign for this presidential candidate. For the best, negotiations took place on the margins of the campaign to prevent conflicting candidacies from poisoning the atmosphere within the new CSO and the Institute.

The members’ attendance rate at General Meetings and, the proportion of members who were up to date with their membership contribution, increased from 30% to 60%. This figure continued to increase and reached 75% at a recent General Meeting.

The Togo Institute of Architects (ONAT) regulates the architecture profession in Togo. The governing body of ONAT is the Higher Council of the Institute (CSO), which has five members elected for a three-year term.

In the lead up to the 2018 elections for renewal of the CSO, ONAT was going through a crisis due to internal conflicts. Despite the establishment of a Council of Elders - comprising former presidents - to investigate and find solutions, the crisis continued and engendered friction within the entire the organization.

The election of a new CSO could not guarantee a definitive settlement of this crisis since not all members were ‘on the same side’. The President of ONAT at the time requested the services of a professional facilitator to help ONAT find its way back to peace and inner harmony.

The goals of the program were to:

The program was structured around the following components:

Facilitation was used to support the CSO through the following specific actions: 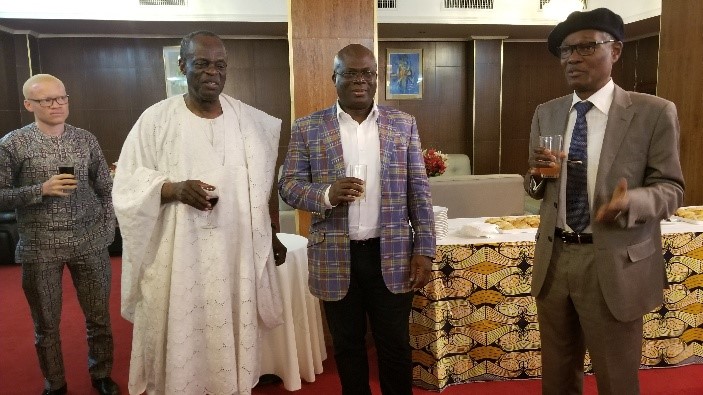 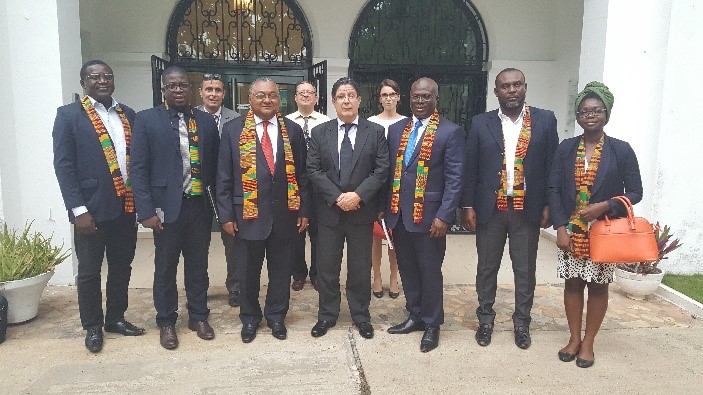 Courtesy call of the elected CSO and President AKIDJETAN to H.E. Marc VIZY, Ambassador of France to Togo (center, without scarf) 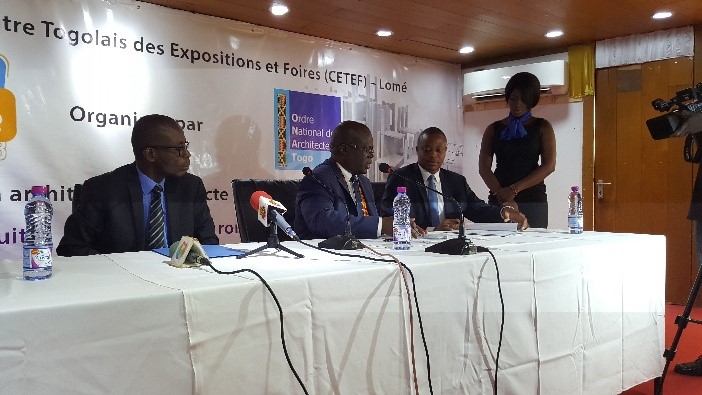