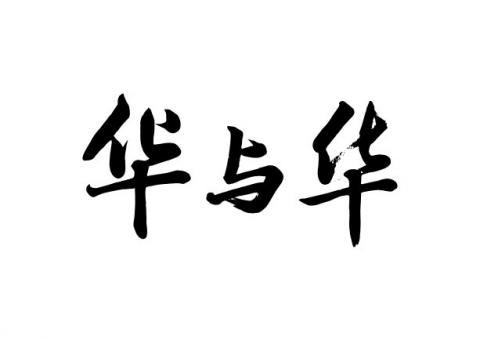 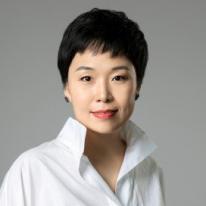 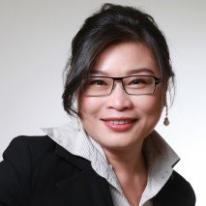 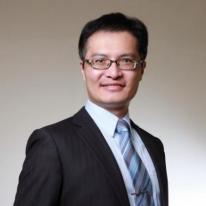 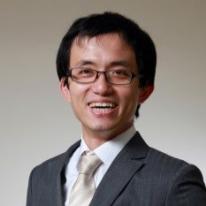 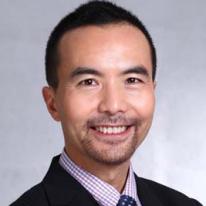 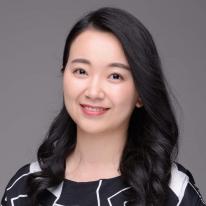 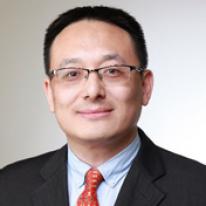 Transformative Growth from Vision to Action

From 2014 to 2017, the revenue of H&H increased by 245%, the number of employees increased by 233% and the number of “super innovation” cases increased by 300%. Internally, the establishment of the partner system made the company more active and attracted more talented employees. The H&H values are more effectively practiced, particularly in team communication and collaboration. Externally, H&H has become a premium brand in the market place.

The whole company, 40 people, were involved in the Stage One facilitated workshop. By 2017, the company had grown to 100+ people. The participants of the Stage Two workshop were 30+ core leaders, resulting in action plans to cascade the impact and engage the whole company. Fifteen participants were designated to learn facilitation skills so meetings in the company and collaboration with clients could be done in a more facilitative way. The change and impact has been transformative and strategic throughout the organization.

Shanghai H&H Marketing Consulting Co., Ltd. is a unique Chinese company with 133 employees dedicated to entrepreneur strategy and marketing innovation. Over the 16 years since its establishment, H&H has created a series of marketing miracles and influenced the Chinese market profoundly.

Following it’s founding in 2002, H&H’s business grew steadily. However, the business model was built around the founders and now a new model was called for, so the company could grow more rapidly. The current management system could not support the desired growth. It was difficult to attract and retain talent, and there were concerns around work efficiency and team collaboration.

The objectives for Stage One (2014) were to co-create the 2017 vision for H&H and to come up with strategic actions for future development.

The objectives for Stage Two (2017) were to build consensus on the desired organizational culture and to design the management system consistent with the desired culture. The program would allow company members to have full ownership over the vision through working together and a strategy to make H&H a unique marketing consulting firm capable of creating more and more outstanding cases in the industry.

Stage One was based on Participatory Strategic Planning by the Institute of Cultural Affairs, exploring Vision/Contradiction and Strategic Actions for the organization.

Stage Two was based on the 4D model (Discovery, Dream, Design, Destiny) of Appreciative Inquiry. Afterwards, Open Quest trained 15 managers in the Level 1 Module from its Power of Facilitation series. 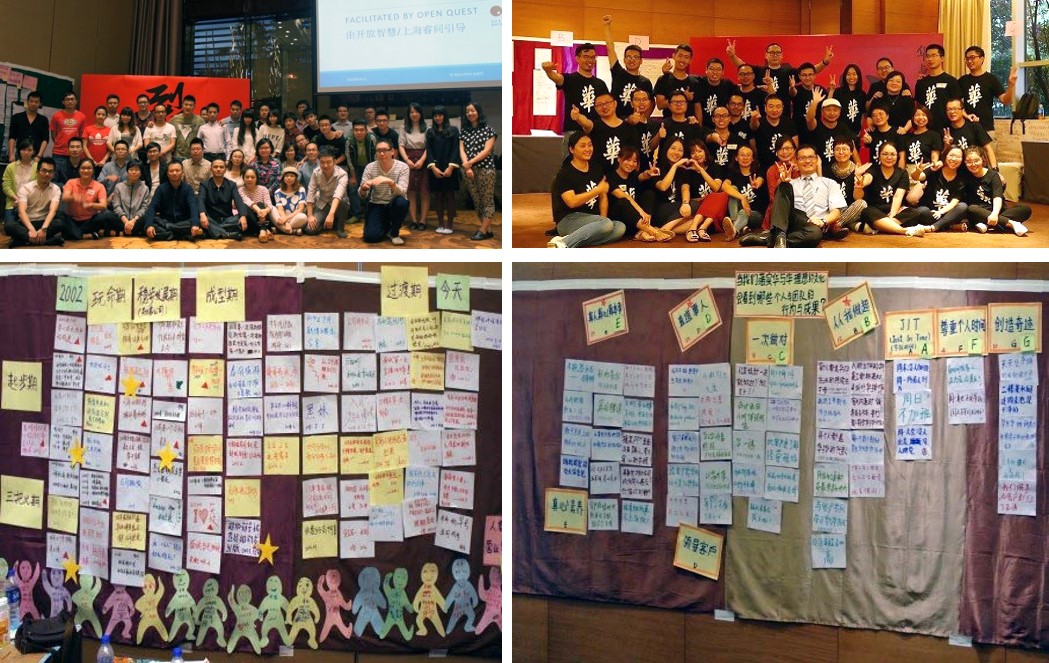