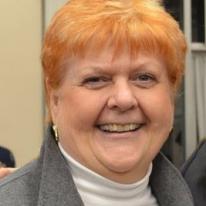 The School Renaming Committee reached a consensus recommendation on a first and second-choice new name for the school. On 10 January 2019, the five-member elected School Board voted unanimously with five in favor and none against to accept the Renaming Committee’s second-choice name and to rename the school as Washington-Liberty High School. This ended months of debate and celebrated the racially and culturally diverse 27,400 K-12 student enrolment. All school facilities were rebranded with the new name in July 2019.

The Arlington County School Board unanimously passed a motion to rename the Washington-Lee High School in Arlington, Virginia which was founded in 1925. The decision was undertaken in the context of the deadly protests in Charlottesville, Virginia in August 2017 and in response to movements across the USA that advocated removing Confederate names, images and symbols from public buildings, parks and schools.

The challenge faced by the School Board was to have a community-based renaming process without repeating the outcome in a neighbouring school district, where renaming a high school (named for another Confederate general) had been drawn out over three years, but the committee’s process was inconclusive. An additional challenge was the strong resistance from some individuals, alumni, and groups within the school and the community.

The Arlington County School Board wanted a community-represented committee to deliberate and agree on a recommendation for a new name for the school so it could rename the school by September 2019. The process needed to:

A School Renaming Committee was formed and approved by the School Board. Members included the Principal, 3 teachers, 3 parents, 4 students (each representing a different grade level), a representative from each of the 4 closest civic associations served by the school, 4 alumni (each representing a different decade) and 2 community representatives from the Arlington County Historical Society and the Arlington Civic Coalition.

A multi-session renaming process was framed by the facilitator and co-created with the Board staff liaison. The committee sessions were entirely facilitated by a certified professional facilitator. There were five, two-hour meetings with a final meeting for the drafting of the committee presentation to the Arlington School Board. The design included time between meetings for the committee members to solicit feedback and suggestions for new names from their constituencies. 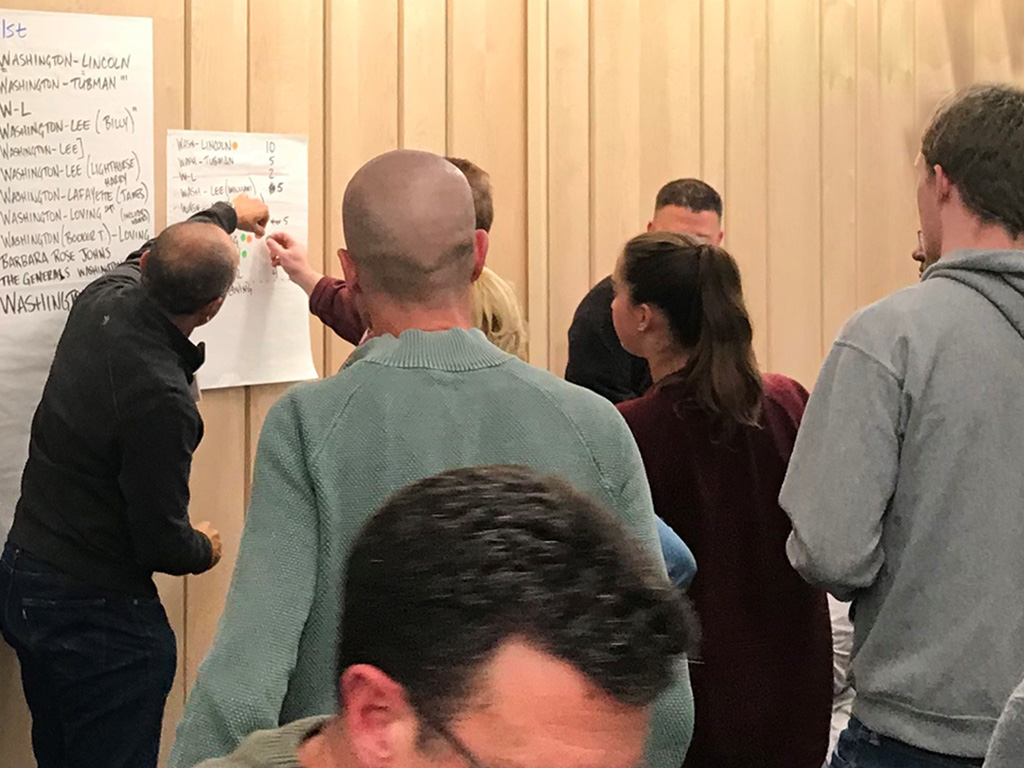