Most of the IAF Board members were able to make it to Toronto, Canada, in the brisk, cold January winter for 5 days, for the annual face to face Board meeting. Like last year, the meeting was ably facilitated by the ever adaptable facilitator, Martin Farrell. The blustery winds, falling snow and -15°C temperatures did not curb the enthusiasm of this group. 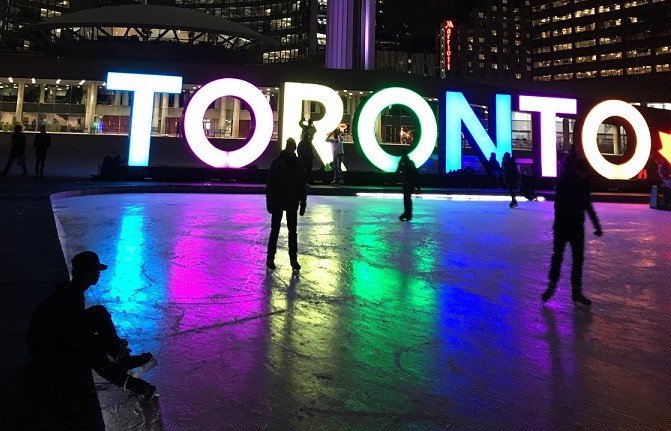 Vinay Kumar, the Director of the Asia Region, joined the group every day by Skype for a significant portion of the day. He often went beyond midnight or got up bright and early local time to join the team and discussions. His stamina was commendable. John Cornwell, Director, Africa Region, joined us in spirit from Africa. 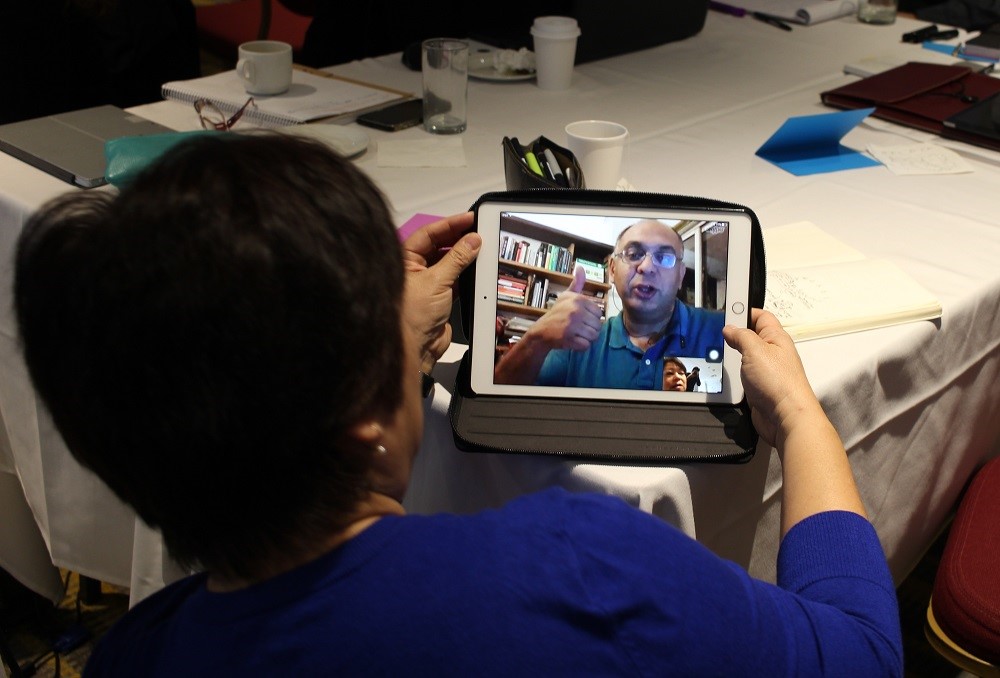 Things you need to know about Canada 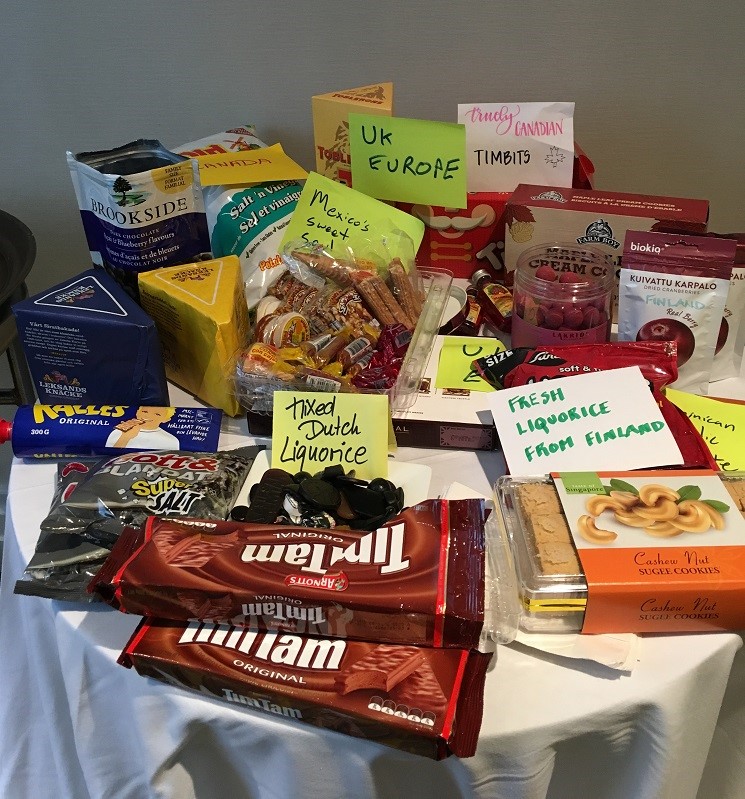 The meeting began with familiarising the board with some fun Canadiana. Our secretary, Mara Svenne, taught the international visitors some things one must know when one visits Canada:

Of course, we had to invite our guests to try our “Timbits”, donut holes, from Tim Horton’s.

The Board discussed initiatives to focus on for the year: on-going projects and priorities, financial matters and other important behind the scenes work that support and benefit the IAF members.

Some exciting initiatives to watch for include:

Taking advantage of the Board members being present, the Canadian winners of the 2016 Facilitation Impact Awards (FIA) were invited to an FIA award ceremony on 25 January, where IAF colleagues and their respective clients were recognised and congratulated for their outstanding facilitation services and results. 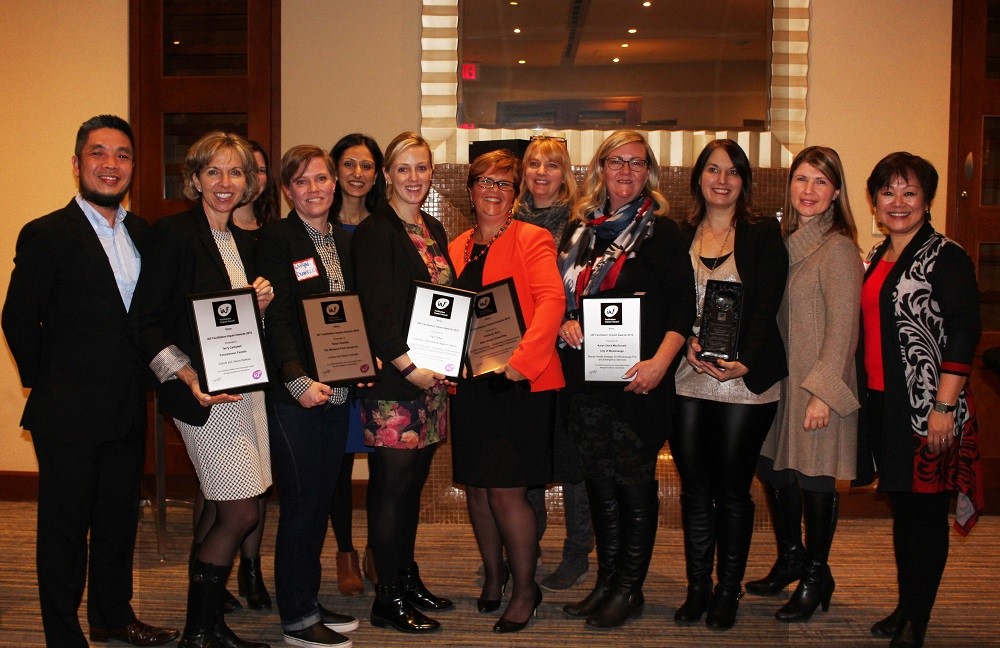 The local Toronto Chapter and the International Institute of Business Analysts (IIBA), a new collaborator with the IAF, were also invited to this celebratory event. It was a fun networking evening, filled with good conversations and connections. 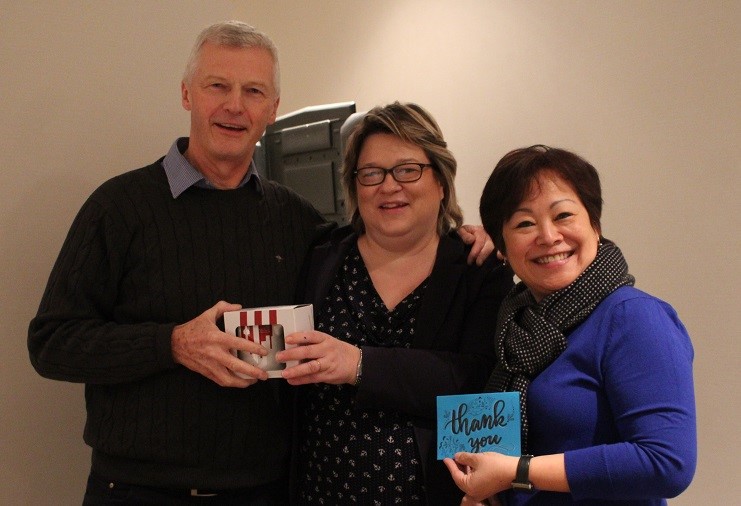