About IAF in Africa

Please read more information about IAF in Africa in: 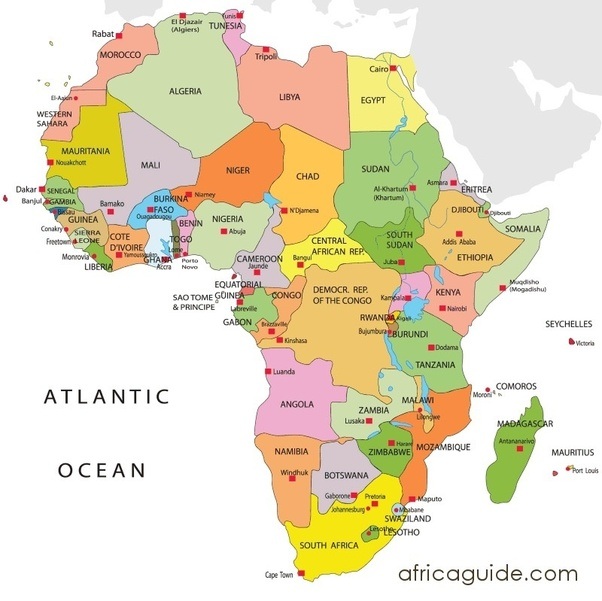 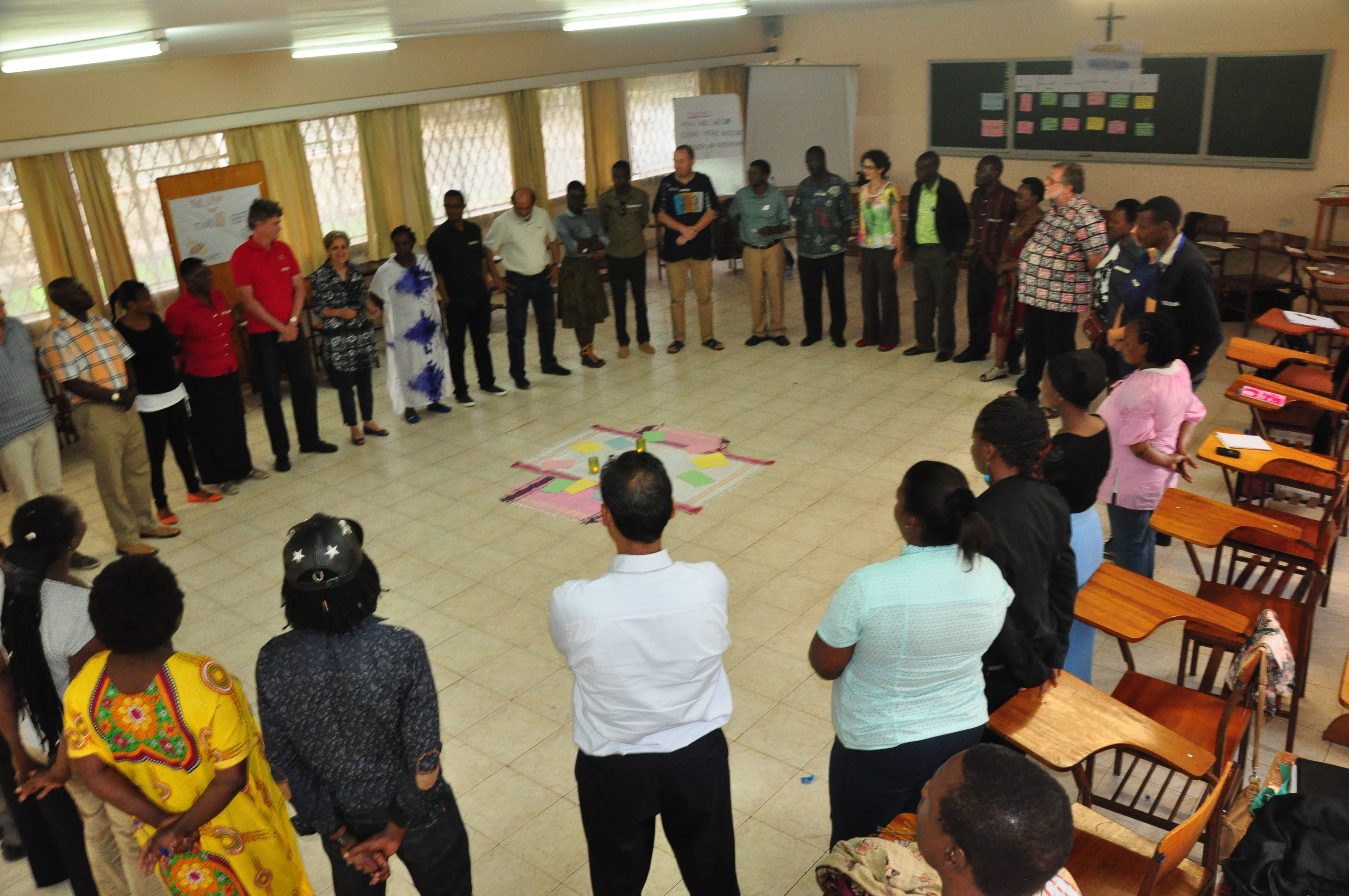 Participants during the Conference in Nairobi, Kenya, 2016

Facilitation in Africa is as broad and diverse as the continent itself. Made up of 54 countries, with as many as 2,000 different spoken languages and at least as many ethnic groups, the continent is rich in its many approaches to facilitation.  Facilitation practice is also very deep-rooted in many African traditional and spiritual practices, and occurs naturally in many communities throughout the region.

For more information about the region, please contact our Regional Director, Benjamin Manu, through rep.africa@iaf-world.org

The various initiatives can be captured under the following themes:

Under the guidance of the African Regional Director, there is a Leadership Team composed of 9 people representing the different sub-regions (North, East, West & Central, and Southern Africa), as well as those with “special roles”, namely Marketing, Communication, Membership & Chapters.

Conferences in the Africa region

The Africa region has been organising a Conference every year since 2016 and you can access reports from all of them by clicking on the links below:

There were also four Conferences, which took place in South Africa, between 2005 - 09

In late 2019, the region decided that it would in future be organising more sub-regional and national Conferences. This is in recognition of the enormous costs of travel within the Africa region, which makes it hard for people to move from one sub-region to another. All Conference, however, will always be open to any Facilitator anywhere in the world who is interested to participate.

The next Conference is tentatively scheduled for Kisumu, Kenya from October 2021. All inquiries and for further information, please contact iaf.kisumu2020@gmail.com

What does facilitation look like in Africa?  There is no simple answer to this question; facilitation approaches and experiences are as broad and diverse as the continent itself.

Traditional and common practices, such as storytelling and community-led development, sit in harmony with participatory facilitation processes. When combined effectively, they can produce powerful and sustainable outcomes.

"Mozambique is at a stage where building capacity and knowledge is in demand to respond to the challenges for development. As such, I see an enormous opportunity for facilitation across the country. And that is my personal contribution. As a facilitator, I help a group of people go somewhere together, with a purpose."  - Edson Correia, IAF member and CPF in Maputo, Mozambique

"Since the profession is still relatively new in Nigeria, there is a huge opportunity for an association that helps to create awareness for just what facilitation is or is not, and to set standards and promote ethics and best practices for facilitation." - Kate Onyeanakwe, IAF member based in Abuja, Nigeria

"In Togo, and much of francophone West Africa, facilitation is not very well defined. Many people confuse facilitation and training. That makes it challenging for facilitators to remain detached and out of the content, while their clients want them to be experts on the subject matter. Communication, awareness, and even training of key stakeholders is critical if we want to make the profession move effective in our region." - Kofi Kumodzi, IAF member and CPF based in Lome, Togo

Currently, we have more than 110 members in 22 countries and from all sub-regions of the continent, as well as several diaspora members.

For those who wish to join or renew their membership, please do get in touch with the IAF office manager at office@iaf-world.org

There are currently nine IAF chapters in Africa – Burkina Faso, Ethiopia, Kenya, Nigeria, Tanzania, Togo, Tunisia, Uganda and Rwanda. (see below for more information about them, as well as contacts for our sub-regional reps) 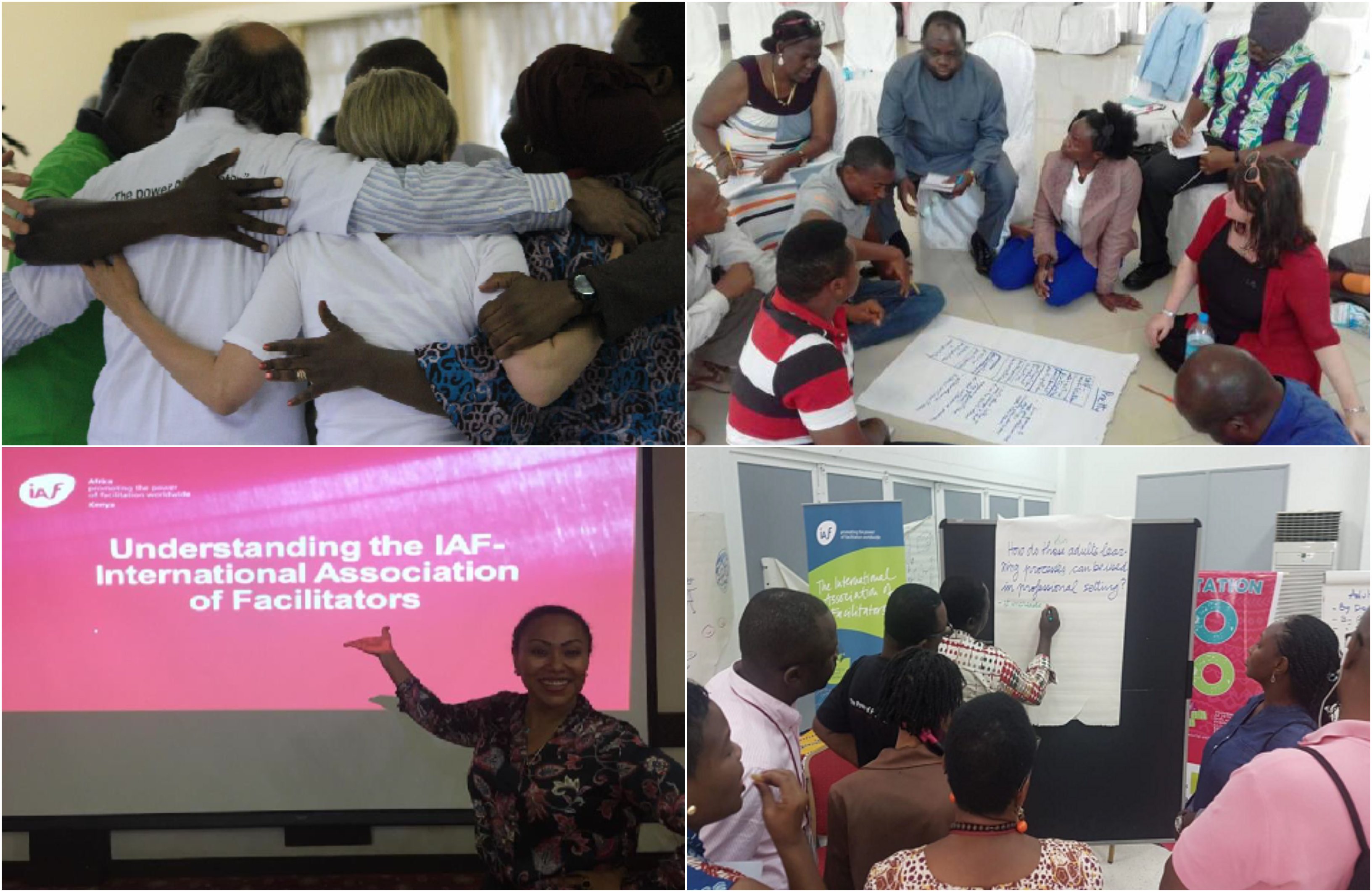 Please follow the link to learn more about the upcoming CPF events and register at https://www.iaf-world.org/site/events/cpf

To know more about the CPF process, please see the links below:

If you feel you are ready to go ahead with the process, as the first step kindly register your interest through certification@iaf-world.org. 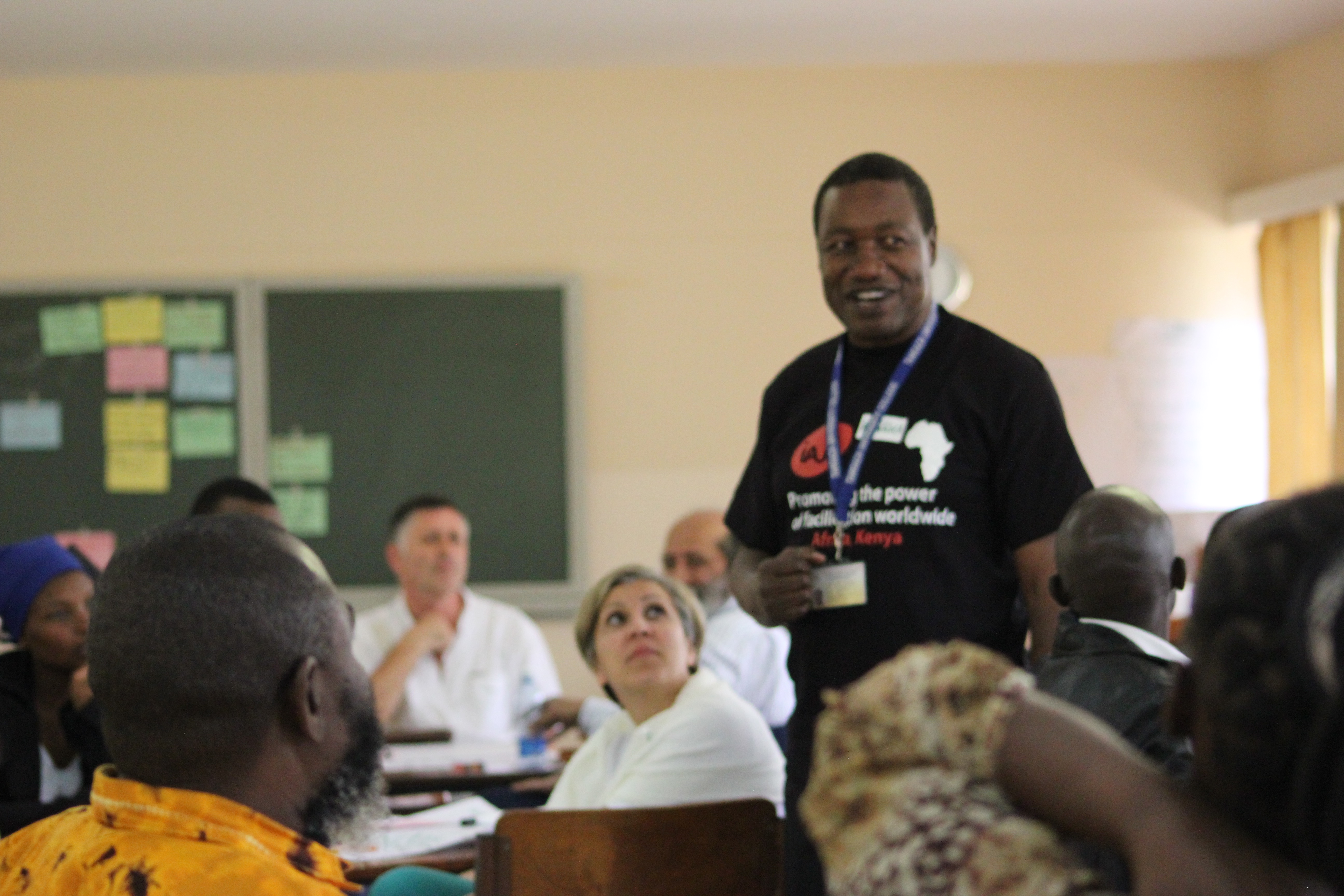 During 2020, we have developed and been running a series of online sessions looking at different aspects of facilitation, including "What is Facilitation?". "Understanding Facilitation Skills", "Exploring Facilitation Methods", "I Can't Breathe - Participation and Inclusion in Facilitation", "Focused Conversation Method" and "Designing a Session".  The sessions have been running in both English and French on a regular basis since July 2020.  For more information on upcoming sessions, please contact Ferhat Mohia

IAF Africa offers regular induction sessions in both English and French for new members to learn more about our activities and opportunities, as well as to network with other new and existing members.  The next Induction session will take place on October 8th.  If you are a new member, please register for the session here and for further information, please contact Monica Atim

A lot of our internal communication takes place in one of several whatsapp groups.  The Africa group is only for members, whereas several countries and regions have their own groups, often with a larger reach.

For information about local meetings and activities, please contact any of the following as needed:

Many of our members are also involved in the IAF Special Interest Groups.  For more information on any of these, please click on the links to their pages below: