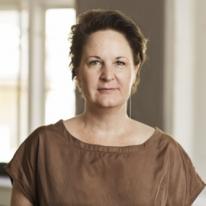 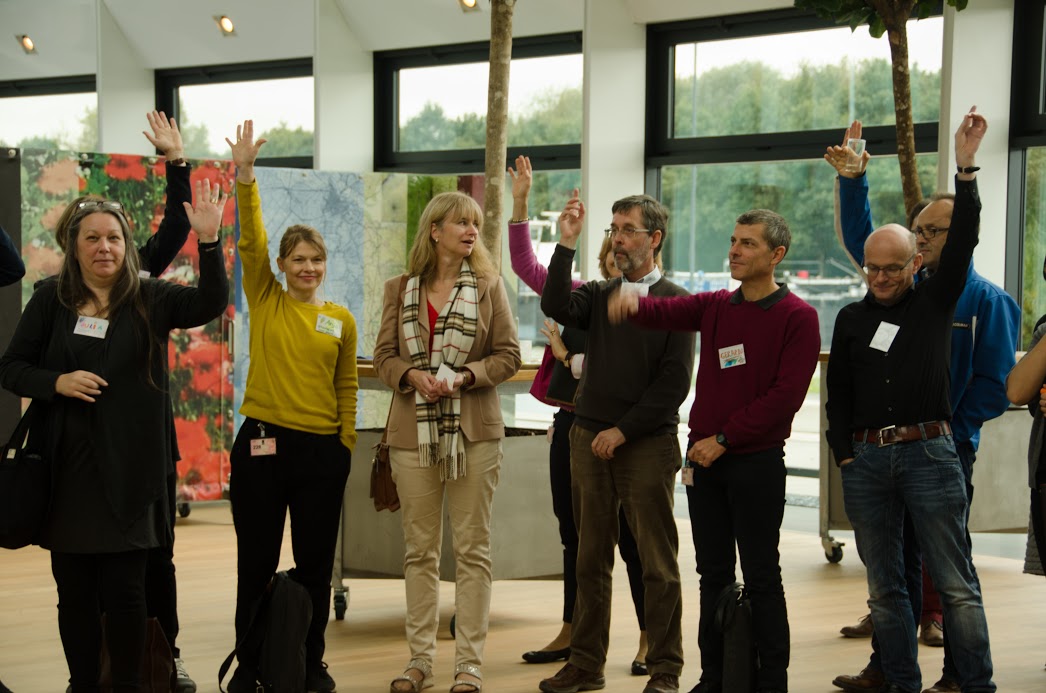 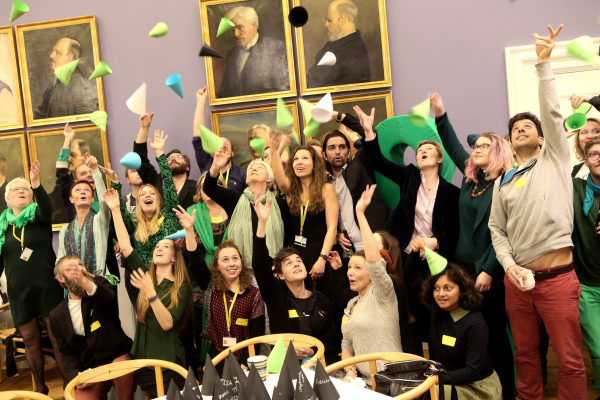 A new political party called the Alternative had been founded half a year earlier. They had been ridiculed by all political commentators for not presenting a political programme when they announced the party. Instead they promised that the party’s political programme would be ‘crowdsourced’ over the next couple of years.
Like most Danes, I honestly had no idea what it was all about. Until I saw this small article in a local newspaper.

The headline wrote: ‘Political party wants to make dogmas for political debate’. The article described how the first version of the party’s political programme had been developed through a series of ‘political laboratories’, involving more than 600 people.

Today, 3.5 years later, the party has 9 seats in the Danish Parliament, has won 5% of the votes in the recent council and municipal elections, and gained 1-3 seats in more than 50 local councils nationwide.
In the same period, I’ve facilitated more than 15 ‘POLAs’ - the short name for ‘political laboratories’ (what we facilitators would call ‘facilitated sessions’). I’ve participated in training more than 50 volunteers in the art of facilitation, and coaching mentees.

It’s been quite a journey to participate in the transformation of a loosely organised movement with fewer than 1,000 enthusiasts, no budget or political mandate, to a formal political party represented in parliament, local councils and municipalities.

How to facilitate politics

Back then I was intrigued by the thought of facilitating political processes - could it be done? And if yes, what would it be like?

My general experience of facilitating crowdsourced political processes has been a rollercoaster of letting go of things I held dear in facilitation in order to make things work - only to pick them up and assemble them in new ways.

If you'd like to discuss any of this with me, please reach out on cditloev@gmail.com