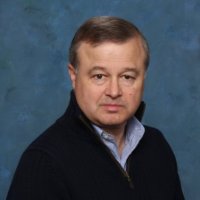 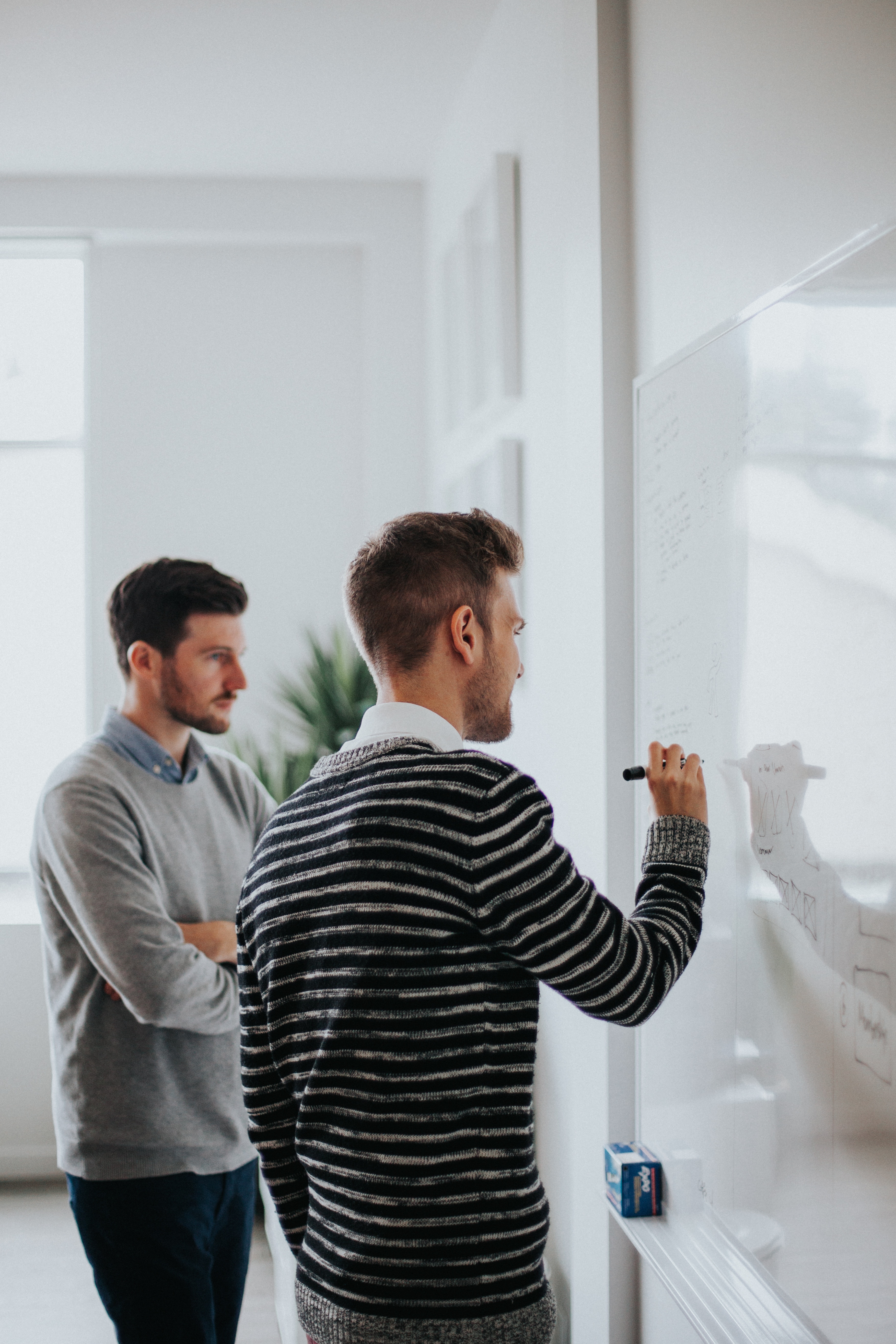 How can we use virtual and blended facilitation for better results? Cameron Fraser shares his thoughts, inspired by conversations at the IAFNAC conference in Florida this year.

As Facilitators, we face many common challenges:

The lure of the new

I saw my first computer-based facilitation tool in the mid-1990s. While I am grateful for the people who were working then, because they got the ball rolling, the reality is the tools were not ready. In that first demonstration, after about 20 minutes of brainstorming, the person running the demo said "Whoops. The system just crashed and we lost all that brainstorming. Could we just take a couple of minutes to recreate some of those ideas?" Needless to say, that would never be acceptable when working with a client.

In the wake of that demo, I decided that it was important to wait and often said that computer-based facilitation would be of no interest to me until the tools were as easy to use and dependable as a flipchart.

Amongst the challenges were cost, complexity, and rapid change. The tools tend to be expensive, the software could be difficult to learn and to use for both the facilitators and participants, and rapid technological advances often meant good systems quickly became obsolete. More than a few companies went out of business simply because they could not bring a tool to market in time.

In the early 2000s I saw a computer-based tool that made me sit up and pay attention for two reasons:

The key insight was that the use of a combination of face-to-face and virtual interactions, regardless of the tools used, would allow participants to ease into the work prior to a face-to-face session, and would allow for useful follow-up to help integrate session outcomes into day-to-day work.

This also meant that the very valuable, and hard to schedule, face-to-face meeting time could be saved for the most critical and useful discussions.

The facilitator’s engagement with the group is more gradual with getting started before, and handing off for implementation afterwards also being more gradual.

Ultimately this approach can result in more meaningful and enduring outcomes.