Lessons from Lockdown: I Can't Breathe 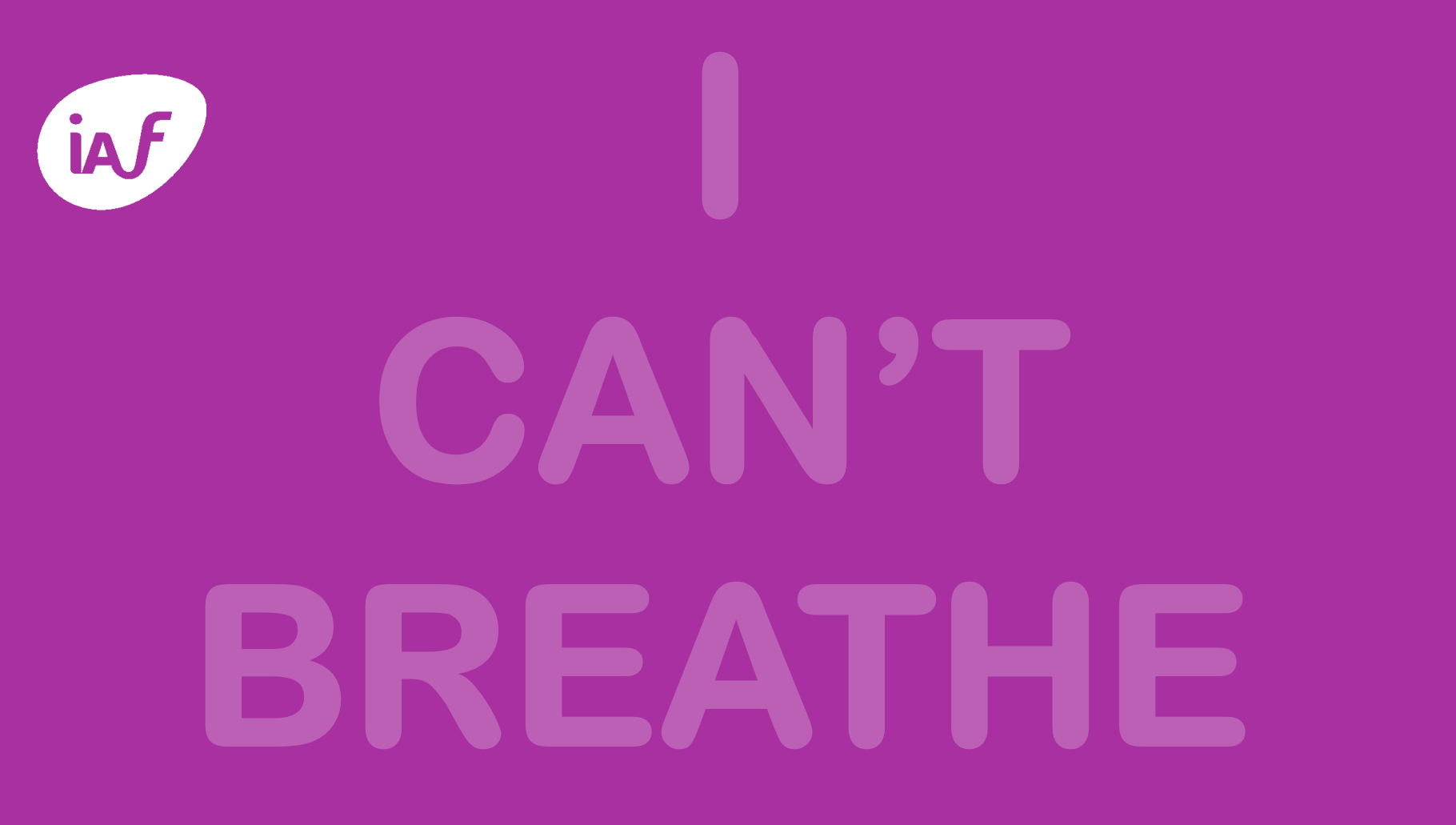 We have learnt some important lessons in recent months about contextualizing our work, and ensuring that our facilitation is relevant to global issues.  Basil Manning and John Cornwell were due to participate in the Istanbul Facilitation Conference in June and had offered to co-facilitate two sessions as follows:

Then came the pandemic, lock-down and with it some panic on what to do now??!!!

On hearing that the Conference would continue online, we then decided to collapse our 2 sessions into one on the theme of “Participation and Inclusion in Facilitation.”

On 25th May, George Floyd was murdered by a police-officer in Minneapolis. Not only were we witnesses to the video which captured our brother's death but the pleas for help 'I Can't Breathe' echoed in our minds for days thereafter. The incident made denial of police brutality and the death/murder of black people by law enforcement more difficult for most people: within hours protests, by people of all backgrounds, in several cities not only in the USA but globally were visible on many networks. Open conversations about the systemic nature of racism, which had built up and been sustained for centuries were consistent features!  Some may have noted the irony of the fact that the Martin Luther King Seminary was just over the river in Saint Paul, Minneapolis.

These events stirred our consciences and both John and Basil felt we could not proceed with 'business as usual'.  Using what we had designed had now to be adapted to contextual realities and challenges.

We, therefore, decided both to memorialise George Floyd and to use his last words as he gasped to hold on to life, 'I Can't Breathe' to bring to life our own commitment in IAF to Social Inclusion.

As a result we designed the session with the same name, and were also joined by our colleague, Monica Atim

The sessions aim to enable reflection on the impact of the murder of George Floyd and the subsequent anti-racism demonstrations, what this means for us as facilitators; what some of our blockages are towards being more anti-racist and inclusive in our practice; and generating new ideas and energy to move forward towards more inclusive and equitable practice.

The process and outcomes are also being documented, so that lessons can be shared both for the IAF Board and other members, whilst we also give some focus on what IAF can do to become more inclusive as an Association.

So far, we have run eight sessions, mostly with a global reach but some have been specifically focused on a country or region (including Canada, Rwanda, India, Africa and Europe & Middle East).  More than 150 people have participated, the vast majority of them IAF members, including several Board members.  From the first session, we have also been working on a monthly basis with a regular group of 10-12 facilitators from various countries in Asia, African and EME regions to continue the exploration, sharing and learning of social inclusion practice within facilitation (this group has called itself Roots, Wings, Breathe).

The sessions continue to develop and evolve, and we are aiming to soon expand the team of facilitators, so that we can offer this session and similar to many other members, non-members and other groups and organisations. Feedback has been overwhelmingly positive that this has been a helpful and useful intervention that has provoked significant conversations and thinking.  For us, we feel that it is a small but significant contribution to both the development of facilitation practice and to broader goals of equity, inclusion and social justice.