The International Association of Facilitators (IAF) is a participatory organisation with members in more than 65 countries. As a professional association, we set internationally accepted industry standards, provide accreditation, support a community of practice, advocate and educate on the power of facilitation and embrace the diversity of facilitators. 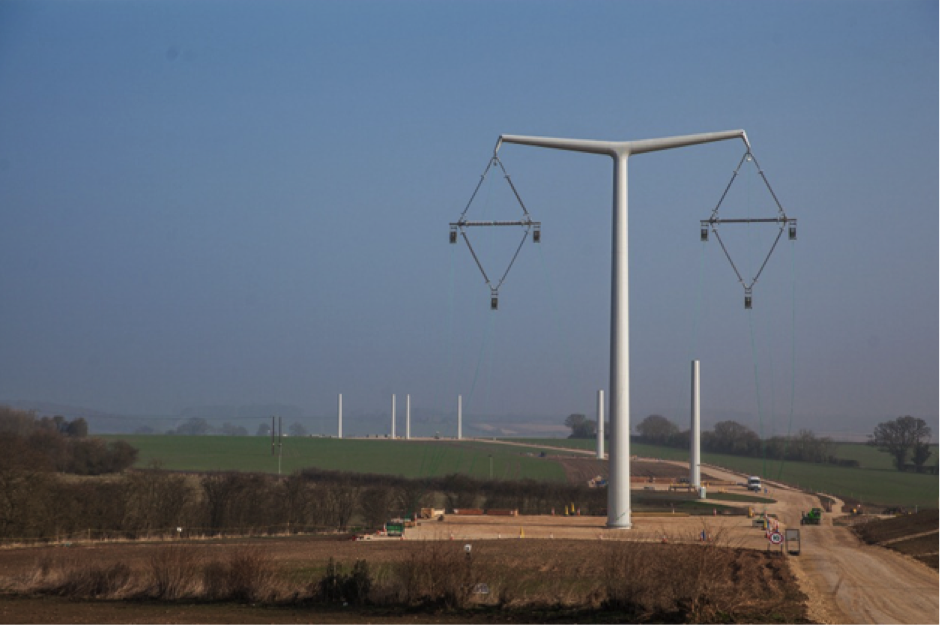 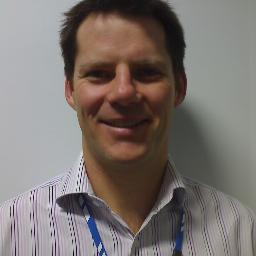 National Grid has been investing in facilitation for 7 years, and Craig Rollason is their chief in-house facilitator.  He says a steering group exists to oversee the development of facilitation skills, and to allocate facilitation to meet needs. This can cover one-off facilitation of needs and problem solving, large conferences, and support for business improvement and stakeholder management. The advantages of internal facilitators are that they build their networks by supporting other parts of the business, widen understanding, and increase confidence. There is a risk of not being completely objective, but being genuine, respecting others, caring about "fair process" closely align with the National Grid values.

In his day job, Craig Rollason manages a team of 60 IT analysts and architects and his team has been judged as 'close to world class' in the level of individual engagement in the organisation. He constantly uses facilitation tools such as appreciative inquiry and open space with his team, and finds that facilitation and line management increasingly merge. He now does more work with senior management and is starting to develop his individual coaching skills: he finds the facilitation and coaching mentality to be closely aligned. His dream is that one day good facilitation skills will emerge from schools, colleges and universities, rather than being learned later in life.