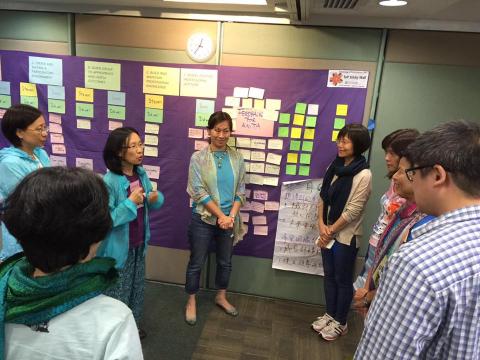 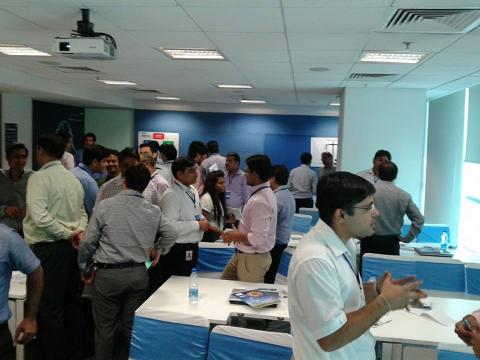 What has triggered the recent boom in facilitation in Asia?

The IAF Asia Region is growing at a fast rate for a number of reasons:

In such a big region, what differences do you see from one country to another?

Asia is a meltingpot of cultures, every country and thus the chapters are diverse, complex but interesting. We have many languages, traditions & festivals. Approaches to facilitation have to be customized to the language, understanding and tradition of the place. In my regular calls with the Regional Leadership Team and calls with the Chapter Leads, I have realised that an approach to grow membership in one chapter doesn’t necessarily work in another chapter.

We do have a lot of sharing/activities happening in the region; however, relying only on English as the common language can have its limitations. Mandarin has been introduced in CPF Assessments this year thanks to the amazing work done by the Certification team. Hopefully soon more languages will be covered.

What stories of facilitation impact in Asia can you share with us?

Another story that is on-going this year is Hong Kong chapter’s facilitation work with Shaw College, where the team has made college students into facilitators.

We are expecting more stories as the year goes by.

The next IAF Asia Conference is taking place from September 1-4 in Hualien, Taiwan.