Thirteen CPF assessments are currently scheduled for 2017, including two in Africa (a first):

If you are looking to become an IAF Certified™ Professional Facilitator, now is the time to express interest!

Four exciting IAF Conferences are coming up in 2017 - are you joining us?

The IAF has signed a 1-year Memorandum of Understanding (MOU) with the IIBA to pursue a co-operative strategic alliance. Established in 2003, the IIBA has over 29,000 members globally and is the leading professional organisation in the field of business analysis. Its members come from a range of roles - business analysis, systems analysis, requirements analysis or management, project management, consulting and process improvement.By intentionally creating an intersection between the fields of Business Analysis and Facilitation, the MOU represents an opportunity for learning, growth and potential membership benefit for the Association as much as the IIBA will, through this dialogue between its application of process facilitation in. Specific areas of collaboration include applied research, crossover presentations at conferences, joint engagement of industry and identification of membership benefit programmes.

Board Movements: Appointment of Vinay Kumar as Regional Director, Asia

The Board is pleased to announce the appointment of Vinay Kumar to the IAF Global Board, with effect from 19th Nov 2016 to 31 Dec 2017. He will be taking over from Ajit Kamath, whose resignation from the position, effective from 1 Nov 2016, was received with regrets. The Board is grateful to Ajit for his contributions over 2016.

The IAF was a main sponsor at this year’s National Coalition of Dialogue and Deliberation 2016 in the Greater Boston area. The conference happens once every 2 years and the attendees represent a spectrum of policy-makers, foundations, lobby groups, consulting groups and university faculty and students; most of whom use facilitation in their Dialogue and Deliberation work.

Represented by two Past Chairs, Jo Nelson and Kimberly Bain, current Board Secretary, Mara Svenne and myself, the IAF also presented a concurrent workshop on our ethics, values and competencies. The workshop received a warm reception from those who attended and the team were able to illustrate the IAF’s history and perspective of facilitation. Through the conference, there was healthy interest from delegates about the IAF and conversation with NCDD’s leadership has been raised to identifying specific areas of collaboration. -- Noel Tan 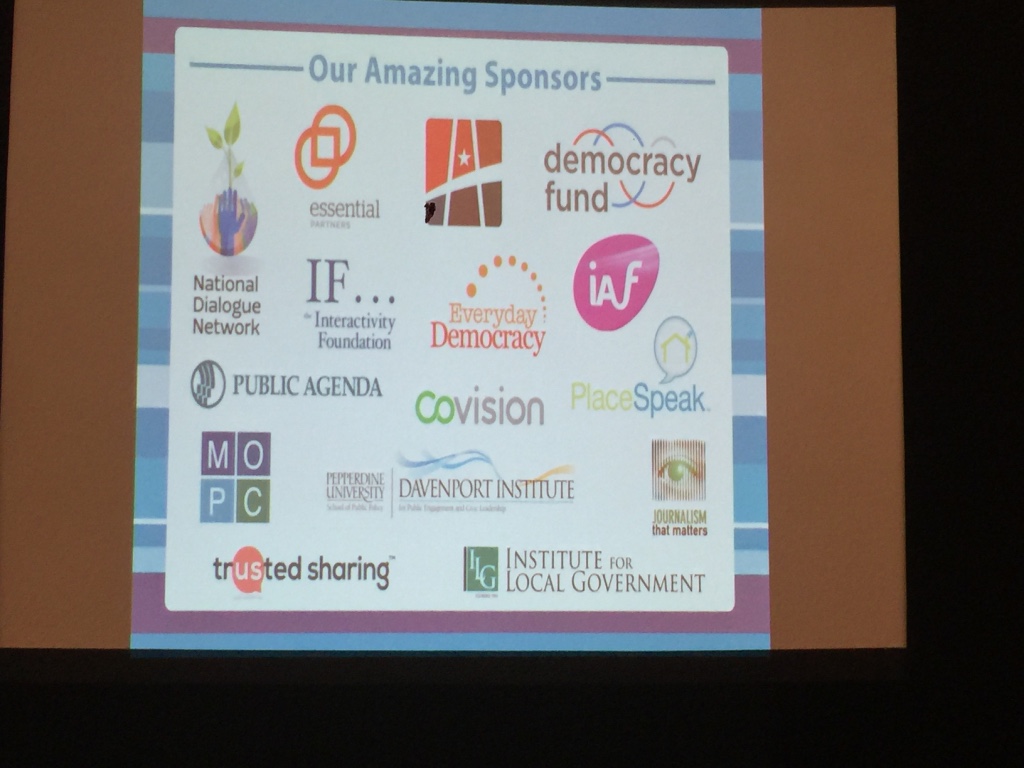 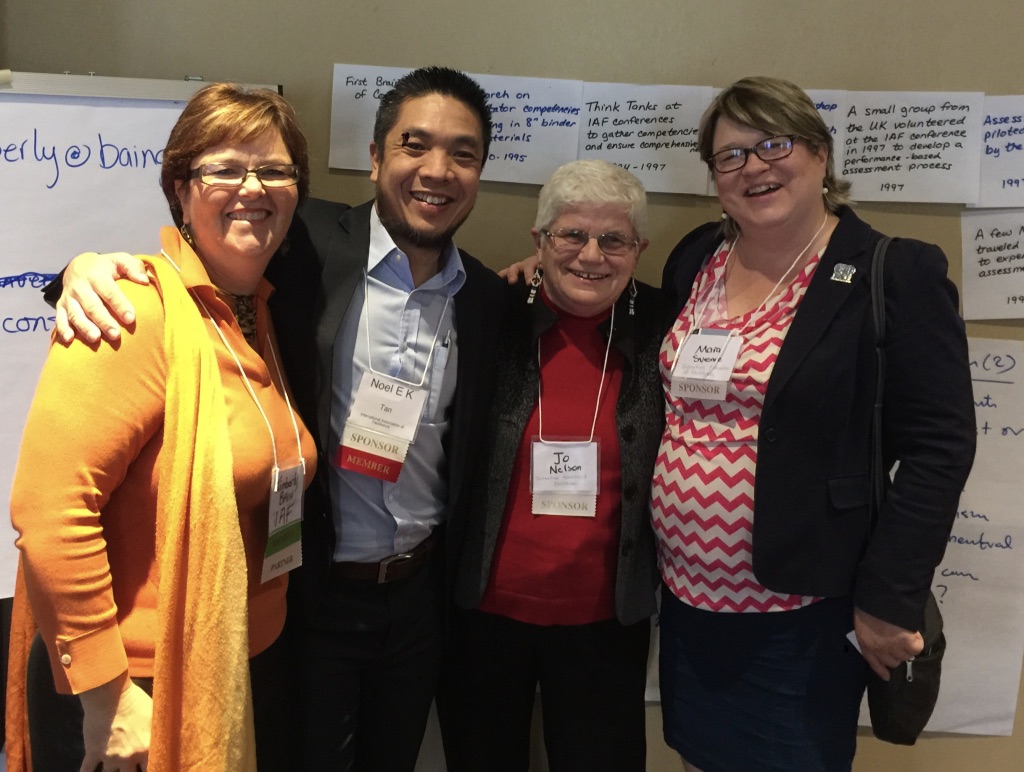 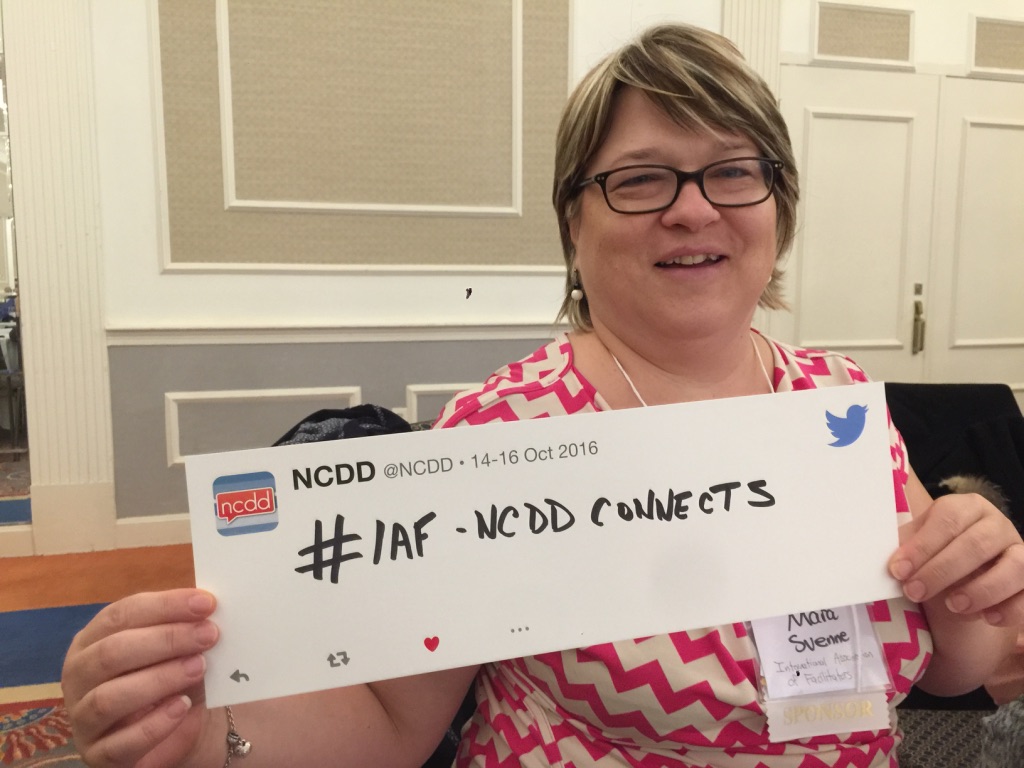