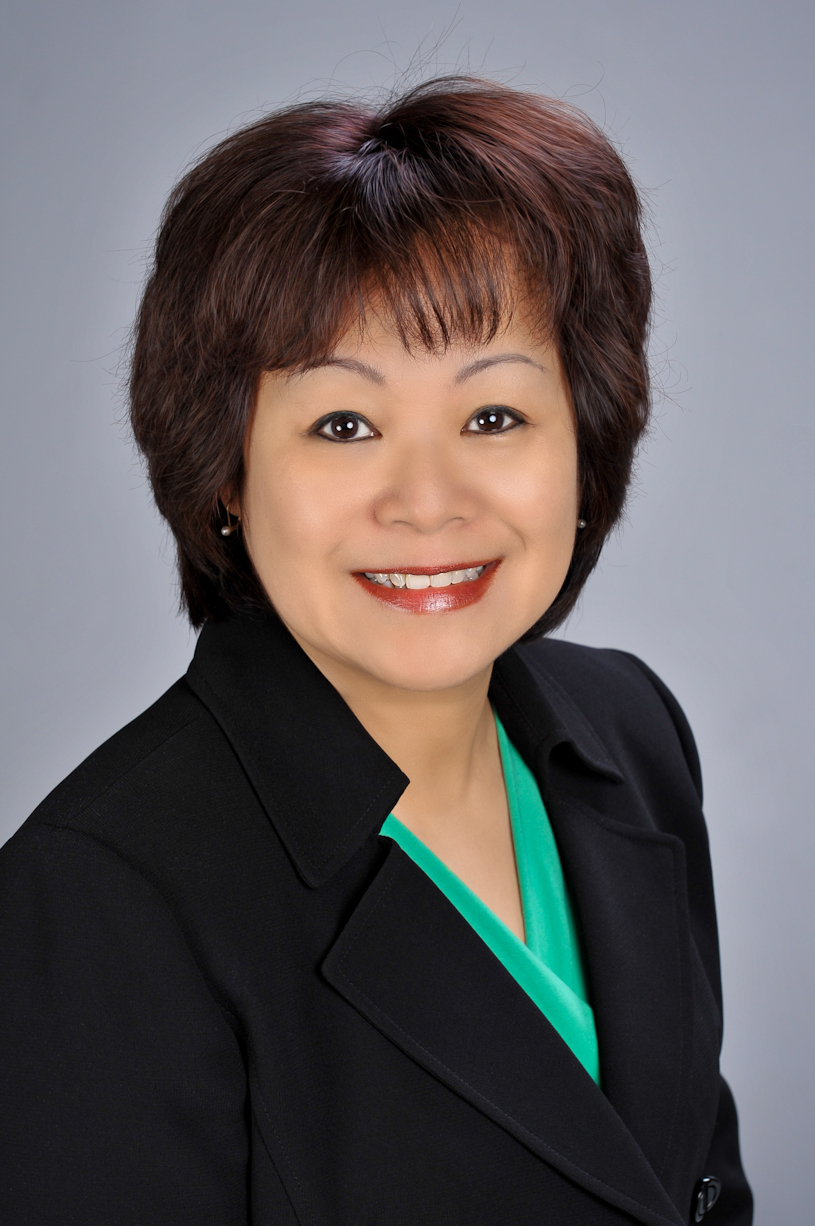 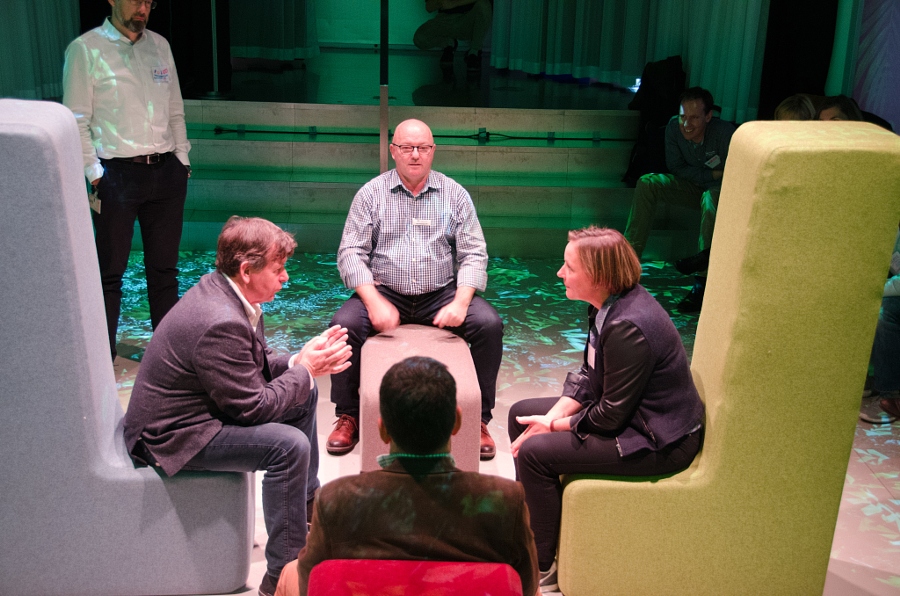 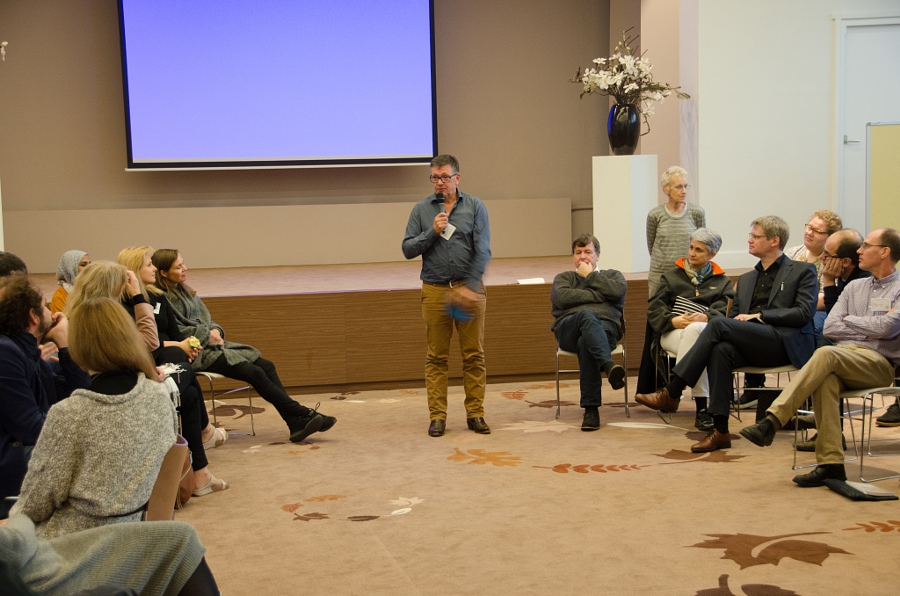 A few years ago, when I first explored coaching as an additional skillset, I had many questions about the differences and similarities between facilitation and coaching. At the 2016 International Association of Facilitators (IAF) Asia conference in Taiwan, I noticed there was a good number of coaches from Asia who also identified themselves as facilitators. Many of them said they did “team coaching”. The more I listened to their descriptions, the more I am convinced that they were doing facilitation. So, which is it? Do the two professions have overlaps or may be even cross-overs?

So it was with intrigue that I attended a session at the conference where two co-presenters shared that the similarities between coaching and facilitation, among other things, are:

They identified the differences in three key areas – awareness, focus and process.

When I looked at the list on the coaching side, I couldn’t help but think that if a session or meeting is well designed, prepared and facilitated, the participants will shift and experience personal and professional growth in the process, thus the people development aspect will naturally occur. There is no question that in facilitation, the processes used are carefully and thoughtfully considered and pre-designed. However, an effective and skilled facilitator has to be agile and flexible to “dance in the moment” based on in-the-moment observations and intuition during a session, and be able to adjust the process to meet the group’s needs.

I would further argue that while facilitation is typically done in service of the group, it should take the system, in which the group works, into account, such as the system’s or organization’s culture. An organization’s culture is most obviously exemplified and observable by the people’s actions, behaviours and values. In other words, how they “live” in that environment and structure. No matter how professional we behave outwardly, emotions are always involved even if not expressed or exhibited to others. I would, therefore, suggest that the lists for awareness as identified on both sides would cross-over rather than exist in isolation.

I would suggest that coaching is accomplished more from an “inside-out” approach, usually on a one-on-one basis or in two’s or three’s, where we start with emotions and then projecting out into one’s world. Whereas, facilitation is implemented more from an “outside-in” approach with groups of 3 or more, typically starting with an issue, a topic or concern affecting and bringing the group together to find agreement or a solution. If a facilitator facilitates well, individuals in the group will shift, in perspectives, in thinking, or in whatever ways that will grow them personally and/or professionally.

Taking advantage of having both coaching and facilitation skills, my experiences say the two skillsets are complementary to both professions.
What are your thoughts if you are a coach or a facilitator? Or if you work in both fields?