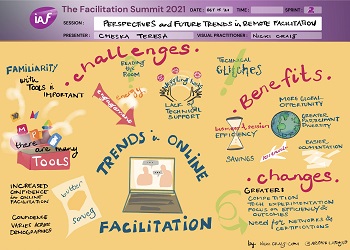 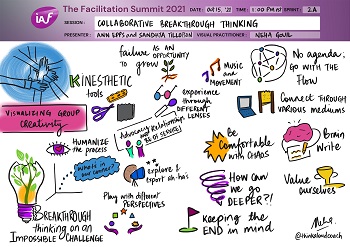 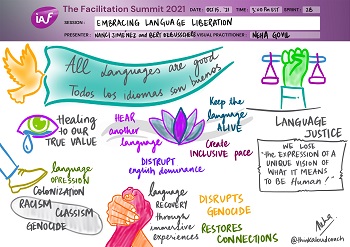 Where Are We Now? by Gwen Stirling Wilkie (recorded by Nicki Craig) 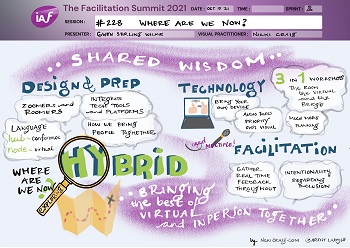 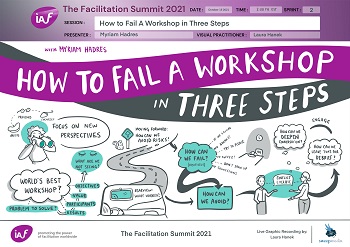 Improv to Engage by Izzy Gesell (recorded by Laura Hanek) 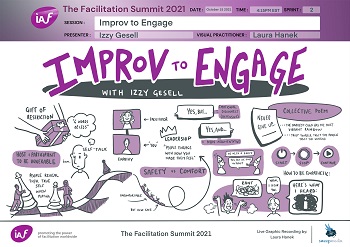 The Dialogue Experiments: How to shift narrative patterns in groups by Jeffer London (recorded by Rosanna von Sacken) 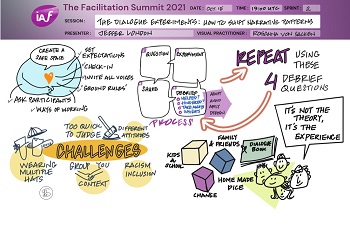 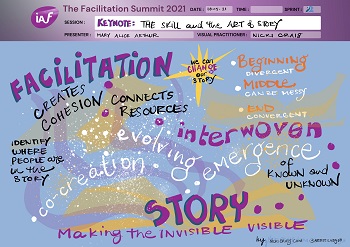 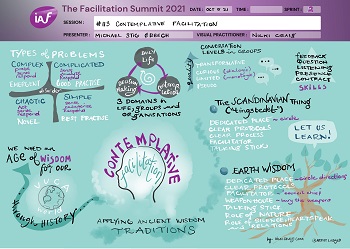 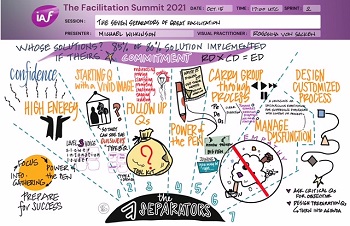 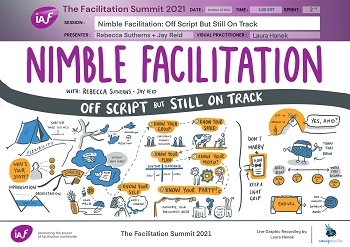 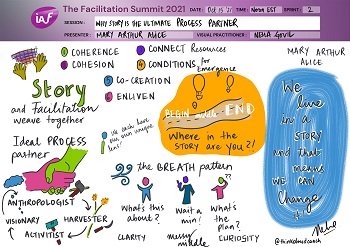