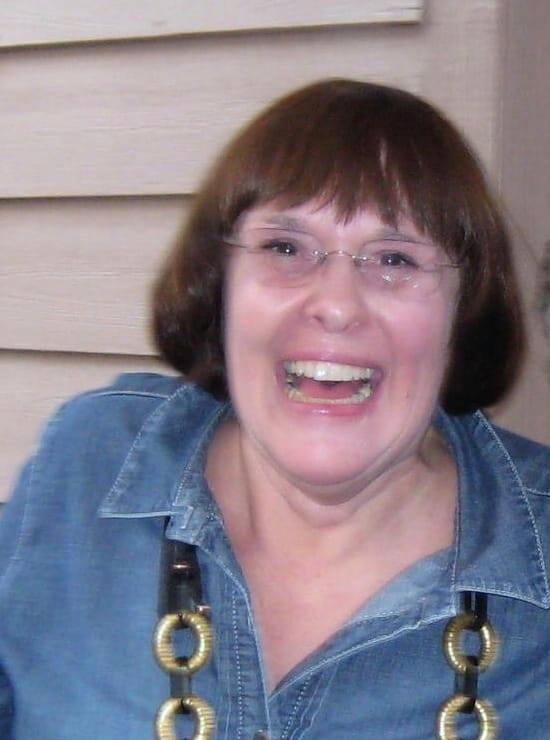 Janet Elliott Danforth, 71, died at home in Westminster, SC on Monday, October 1, 2018, after a long battle with cancer. Janet was born in Bangor, Maine on February 5, 1947, the daughter of Dr. James A. “Doc” Elliott and Beatrice Barton Gould. She was the oldest of three children, James A. Elliott Jr., and Paul Elliott.

Janet graduated from Bangor High School in 1965 and attended the University of Maine, Orono.

Janet’s passions were many and deep. She was a consummate genealogist, historian, writer, speaker, singer/actor, professional facilitator, educator/trainer/coach and beloved wife, mother and grandmother. None was more important to her than Grandmother.

Also an accomplished horsewoman, Janet bred, raised and showed Morgan horses with her father, Doc Elliott. The Elliott/Danforth families were stalwarts of the Maine Morgan Horse Association for many years. In the early 1980’s Janet was Editor of Show Horse Magazine, a national publication serving the flat-saddle sport, covering Morgans, Arabians and American Saddlebreds. Her love of horses continued throughout her life, introducing her grandchildren to horse sport, and riding as long as her health allowed.

Janet was proud of her Scottish and Canadian heritage. She researched the family history of her children back to the Mayflower and to Charlemagne. For 20 years she served as Georgia Commissioner for the Elliott Clan Society, and as South Carolina Commissioner for eleven years. Many of her happiest days were spent helping others discover their genealogic roots.

Janet’s overriding lifelong passion was maternal and child health… She started teaching childbirth classes in the Bangor area in 1966, the first classes offered in the area, and the second in the state. She taught as a volunteer for 15 years for the Maternal and Child Health Council. In 1981 Janet and partner Linda Wheaton Jenkins Harris began offering childbirth classes at Wing Park in Bangor. For six years, Janet and Linda organized teen conferences for the prevention of adolescent pregnancy at the Civic Center in Bangor for 500 high school students. They worked closely with Dr. Paul Lamarche, Bangor Family Planning, and the March of Dimes. Janet was the March of Dimes Advisor for the state of Maine. Over two decades, Janet’s work was instrumental in reducing infant mortality in Maine to 4.7%, rivaling the best statistics in the world.

Janet’s professional life included editing a national equine magazine, serving as VP of Marketing for a bank holding company, and co-founder and President of Facilitator4hire, Inc. until her death. With her husband/partner Bob Moir, Janet travelled internationally for clients in Europe and North America since 1999.

In 2018, Janet became the tenth person to be named to the IAF Hall of Fame, and the first to receive the IAF’s CPF Emeritus designation. Janet’s passion, her compassion, her drive for excellence and her love of people earned her the love and respect of friends, clients, co-workers and family. Janet will be long-remembered, and never replaced.