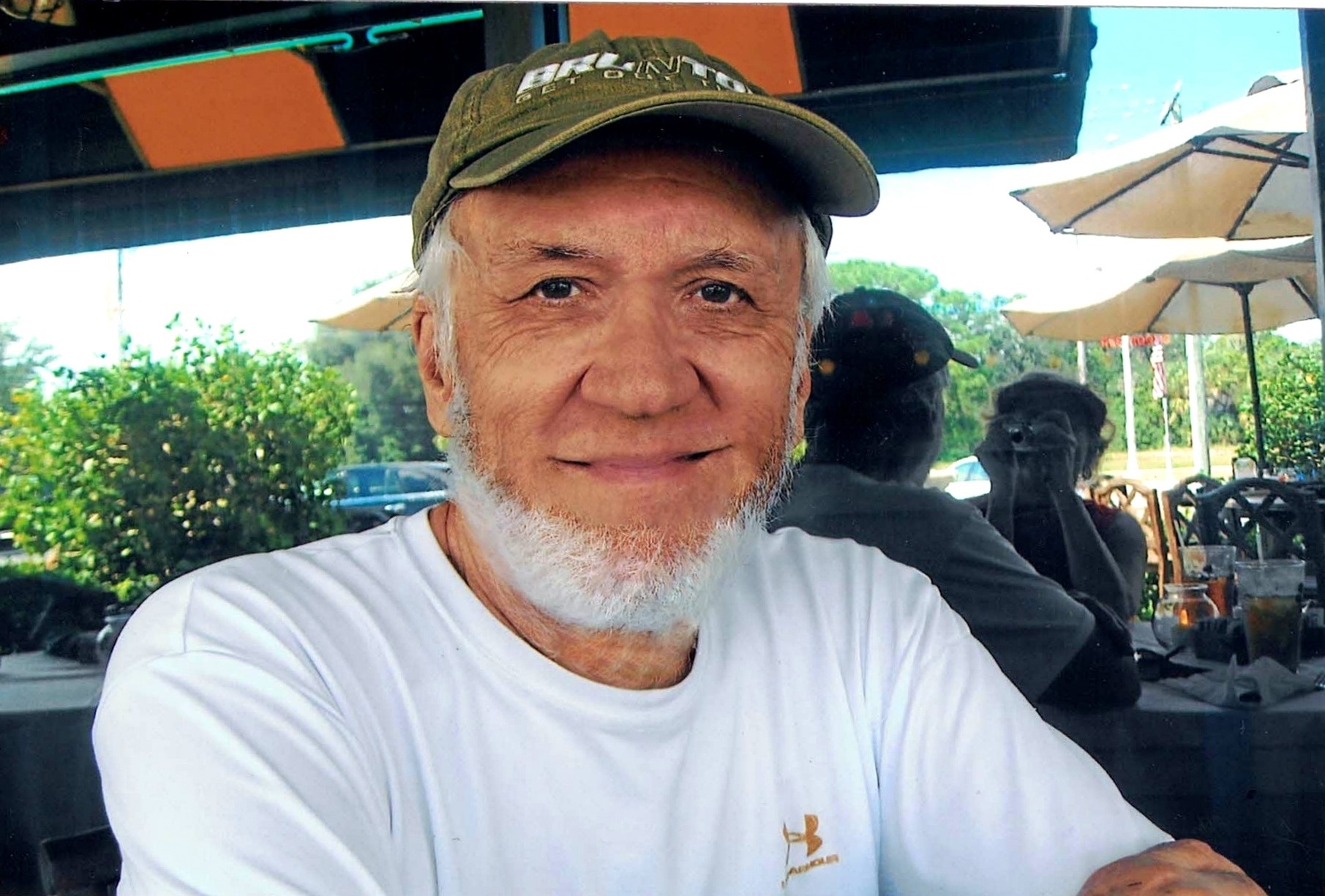 Bob Vance, the first Chair of the International Association of Facilitators, died on Aug 13, 2018.   Bob, one of the founders of the IAF, helped to initiate the global body of facilitators along with colleagues from the Institute of Cultural Affairs in 1993-1994.  His calm presence and skillful facilitation style were perfect for guiding the organization through those early years of establishing it as an international body.

Tributes from two early IAF members and facilitators attest to Bob’s prowess as a leader and mentor of the organization:

"I learned a lot from Bob and always cherished the opportunity of working with him. He was always prepared (he always seemed to have a sheet of paper in front of him, with his key talking points), always setting a realistic context, always empowering whoever was around the table, always willing to give full credit to those who actually did the work, handling tough issues in such a discreet and successful way, and putting in the road work to weave together a real team of collaborators. Bob was a valued mentor figure in my own professional life and I've always recognized it and appreciated it."

“Birthing the International Association of Facilitators was the most unforgettable partnership venture with Cynthia and Bob. Bob was an instrumental leader in the handful of years leading up to the official formation of the association. It was a gigantic team effort with Bob playing a unique role as a steady and effective spokesperson for the underlying intents of the organization. Bob served as articulator-in-chief for the emerging consensus with his compelling logic and personable messaging: ‘The organized entity would not be an ICA alumni group but a resource for practitioners from all backgrounds and walks of life that believed in the values of participatory engagement and adhered to a related code of ethics.’ As the first Chair, he led the board (then called the ACT, the Association Coordinating Team) in collaboratively launching a dynamic, self-sustaining professional network worldwide.”

Bob not only was a skilled organizational leader, he, along with Cynthia, established a successful facilitation practice. ln 1986 Bob and Cynthia formed their company Strategics International, Inc, in Miami, Florida. Over 22 years, their service included more than 500 strategic planning and facilitation training retreats serving many hospitals, police departments, airports, small businesses and not for profits. In working with 77 departments of Broward County government, they designed and conducted a five-course facilitation training lab spanning seven years, creating a cadre of 100 in-house facilitators which still serve the county. At IAF conferences Bob and Cynthia presented their participative planning format: "Shared Vision and Action Planning," a one-two day format that many attendees used in their professional practice.

After moving to Venice, Florida, Bob became an avid SCUBA diver, (990 dives) collecting more than 3,000 vertebrate fossils in the Gulf of Mexico. He was also a birder and as a citizen scientist, identified and tracked butterfly species with members of the North America Butterfly Association. To this end, Bob and Cynthia took great joy in hiking and identifying animals in the hundreds of national, state and local parks and reserves across North America and Central America.  Their lives as a team both professionally and in their exploration was one great adventure and thankfulness for the wonderful colleagues they worked with over the years.